Meizu will be announcing the Meizu E3 mid-range on March 21 in China. Recent reports have claimed that it could be one of the major rivals of the upcoming Redmi Note 5. The handset has already received certification from TENAA and 3C regulatory bodies in the home country. It is now speculated that it will be fueled by Snapdragon 636, the same SoC that powers the Xiaomi Redmi Note 5 that will be launching March 20. Hence, the Meizu E3 is now being touted as one of the major rivals of the Redmi Note 5. 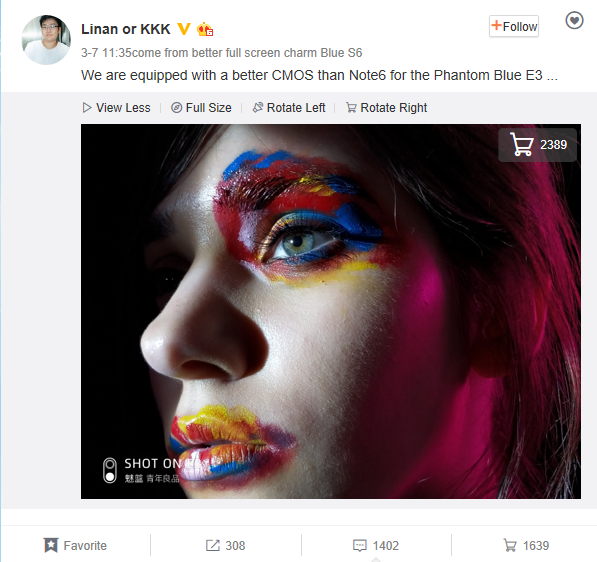 Meizu Note 6’s dual camera setup that has been praised by critics include Sony IMX362 and Samsung 2L7 sensors. The upcoming Meizu E3 is rumored to deliver better photography experience as it may come with Sony IMX363 sensor.  The other rumored specs of the Meizu E3 include 5.99-inch FHD+ display, 4 GB / 6 GB RAM options, 32 GB / 64 GB and 128 GB storage choices, 3,300mAh battery, 12-megapixel + 20-megapixel rear camera and 8-megapixel front camera. It is likely to cost around 2,299 Yuan (~$363).

Huawei Nova 3e will be announced on March 20th