Back in December last year, Meizu took the wrap off their new Meizu M5 Note smartphone which offers a decent specs sheet at an affordable price tag. This year, it seems like the Chinese company will unveiling its successor slightly earlier as new reports out of China had suggested that the device could be announced as early as September 6th next month. 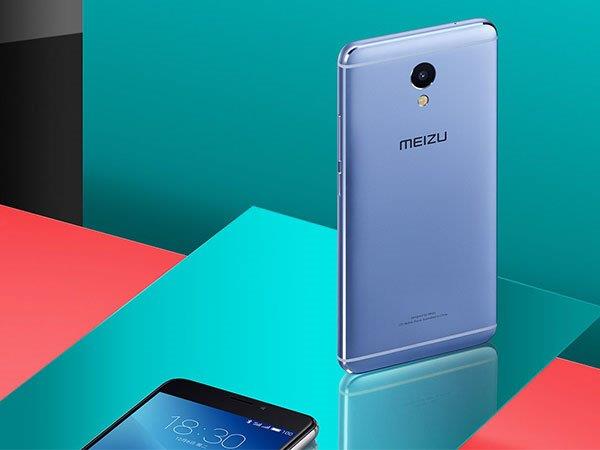 From what we’d learned so far, the upcoming Meizu M6 Note is expected to run on the new Mediatek’s Helio P25 SoC, which is also the same one used to power their Pro 7 flagship. This of course, is a tremendous upgrade from the current model which is powered by the Helio P10 chipset.

OPPO R11 with Snapdragon 835 has been spotted on Geekbench