Earlier today, a couple of leaked images allegedly shows off the Meizu Pro 6 Plus dressed in Red. Currently, the Pro 6 Plus is available only in Gold, Silver as well as Gray. The leaks we saw today seems to hint that a new color option will soon be available for the device as well. 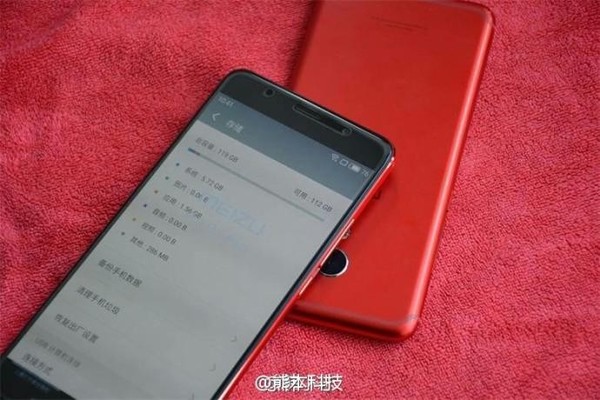 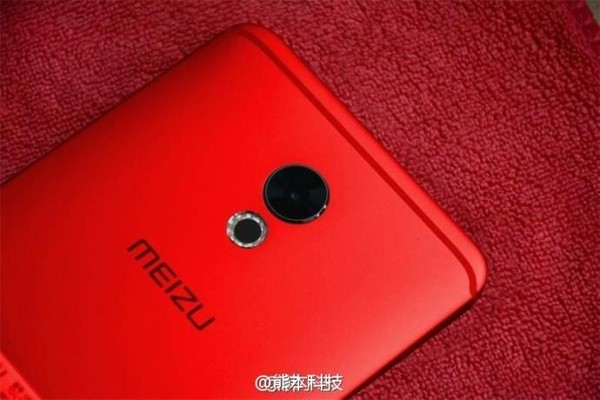 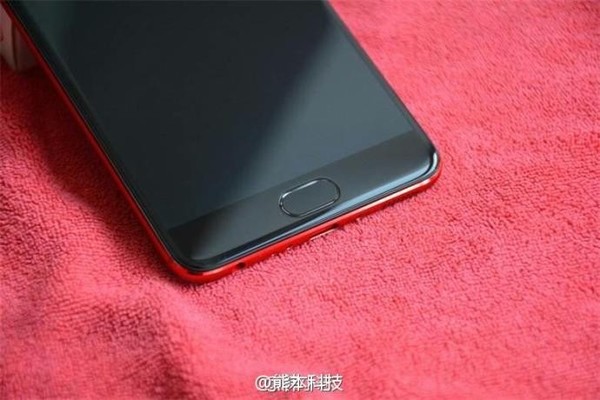 Even though Red isn’t a common color option among smartphones, but more Chinese manufacturers have been introducing this color into the Chinese market as the color has been gaining popularity during the past few months. Just a few months ago, Oppo has also released a similar color option for their best-selling Oppo R9S smartphone.

Asides from its visual difference, the Red version will come with all similar specs as well as pricing as the other Pro 6 Plus. Sad to say, there isn’t any news whether this version will be shipped out of the Chinese market.