Earlier today, an alleged press invite for the upcoming Meizu Pro 7 has been leaked, revealing that the device could be officially unveiled on February 28th in China.

This doesn’t come as a surprise given that the Meizu Pro 6 was announced back in April last year and its pretty common for mobile companies to launch their new successor earlier by a month or two. 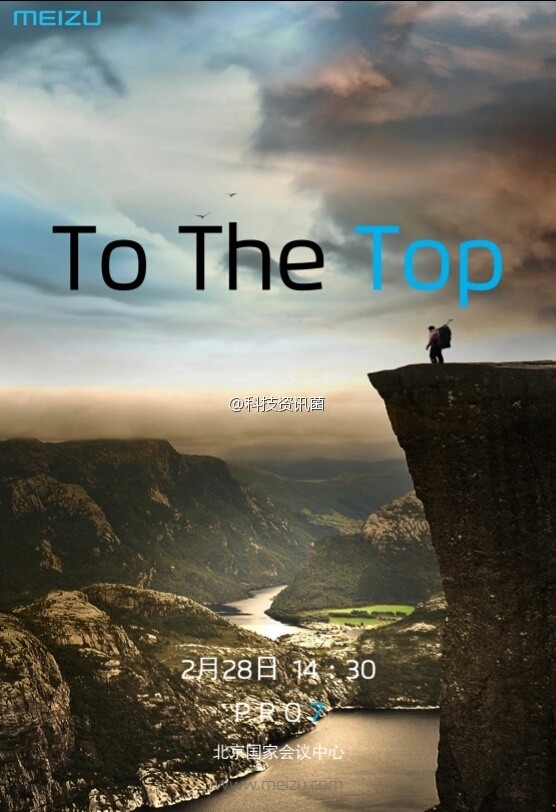 Over the past few months, the Meizu Pro 7 has been a subject of countless leaks and rumors, with the latest one claiming that the device will be powered by Mediatek’s new Helio X30 SoC. It was also purported that the device could be featuring an incredible 5.7″ display with 4K resolution although we think its highly infeasible at the mean time.

Whatever it is, do take them with just a pinch of salt until there are official words from Meizu.