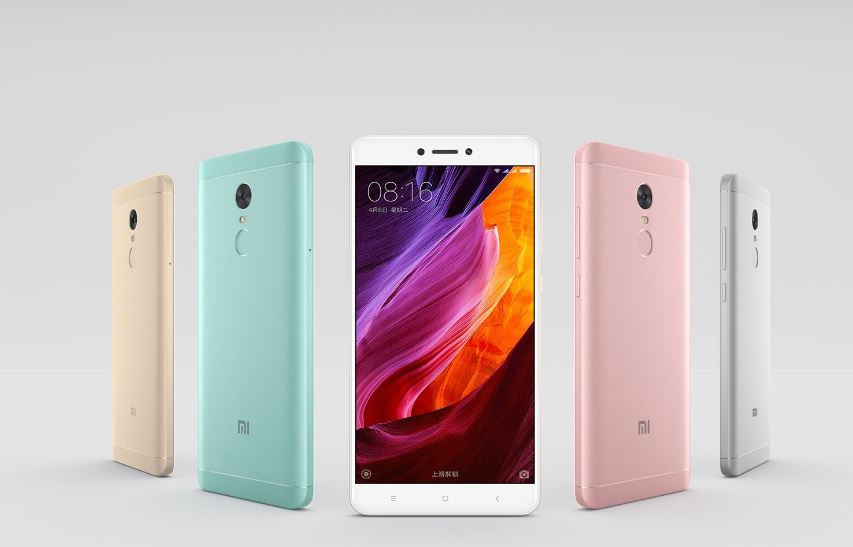 The pricing details of the all-metal Xiaomi Redmi Note 4X has also been released and it shows that only the 3GB + 32GB version will be available for grab on February 14.  The regular Note 4X comes with a 999 Yuan ($144.88) price while the Hatsun Miku special edition still having 3GB + 32GB storage will go for 1,299 Yuan ($188). The Hatsun Miku edition comes with some perks like a customised mobile power bank, a protective casing and the chance to download more Hatsun theme later on.

This is no doubt another thousand yuan flagship from Xiaomi and in other specs details, the Redmi Note 4X still dazzles. As a reminder, the device is powered by a Snapdragon 625 chipset which allows for more battery life by reducing heat and power consumption. The device features a 5.5-inch display with Full HD resolution and packs a large 4,100mAh battery onboard. The Xiaomi Redmi Note 4X also comes with dual SIM/ dual standby support as well as full network support. There are five color variants of the device but the post reveals that only the gold and gray variants would be available. Since the Hatsun Edition is a limited one, there seems to be a pre-order which is likely what would commence on February 14.