Just a week ago, we reported a couple of alleged renders of the upcoming Meizu Pro 7 – which shows the device with an edge-to-edge display, similar to the Xiaomi Mi Mix concept phone. 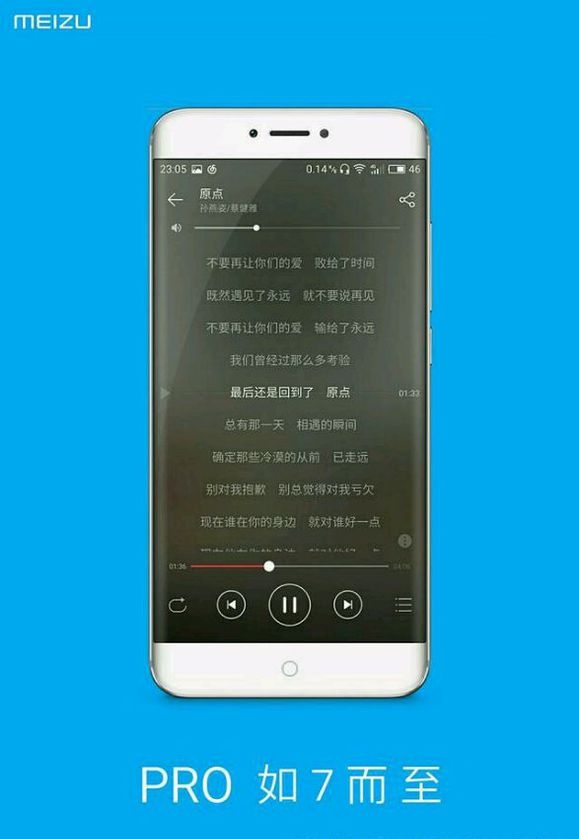 Today, another alleged render of the device had been leaked once again, this time round showing the device with a dual-curved display instead. The render above, do come with Meizu’s traditional circle-ish home button which the company had ditched for their previous flagships. With so many leaks of the Pro 7 within a week, its really difficult to source out the actual ones amidst all the rumors.

Surely, there is still a possibility that the these two devices could be the different variants of the Meizu Pro 7. Whatever it is, just take them with a pinch of salt until more details had been revealed.

In the mean time, do stay tune for more updates!