Earlier today, ZUK’s CEO Chang Chen has revealed on his Weibo blog that the Android 7.0 update will soon be seeding to all the ZUK Z2 smartphones – although he doesn’t specifically mentioned when it’ll be officially rolled out. 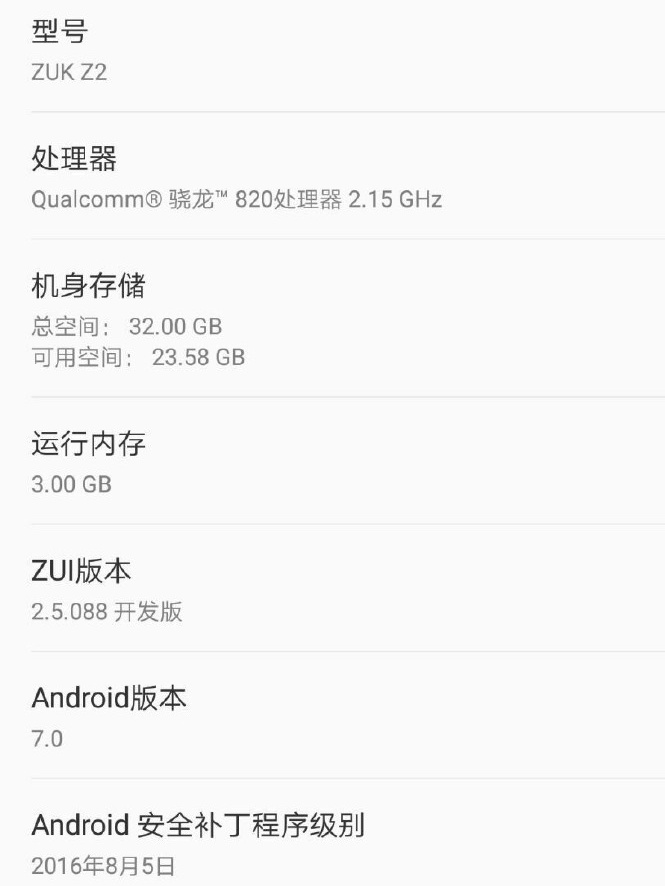 A screenshot of a  ZUK Z2 running on Android Nougat was also being shared by him, hinting that the device had already completed its testing phase.

Back in May when the ZUK Z2 was first unveiled, the company had promised its users that the device will be upgraded to Android Nougat in the near future and it seems like they have indeed live up to their promises.