Just yesterday, we reported about a set of alleged Meizu Pro 7 live images which shows off the front and rear view of the device in full glories. Earlier this morning, another set of alleged renders of the device had been leaked again, this time round courtesy of a casing manufacturer. Once again, the new renders had reaffirmed that the upcoming Meizu Pro 7 will indeed be featuring a secondary ink display at the back of the device which is accompanied by a dual-camera setup slightly above it. 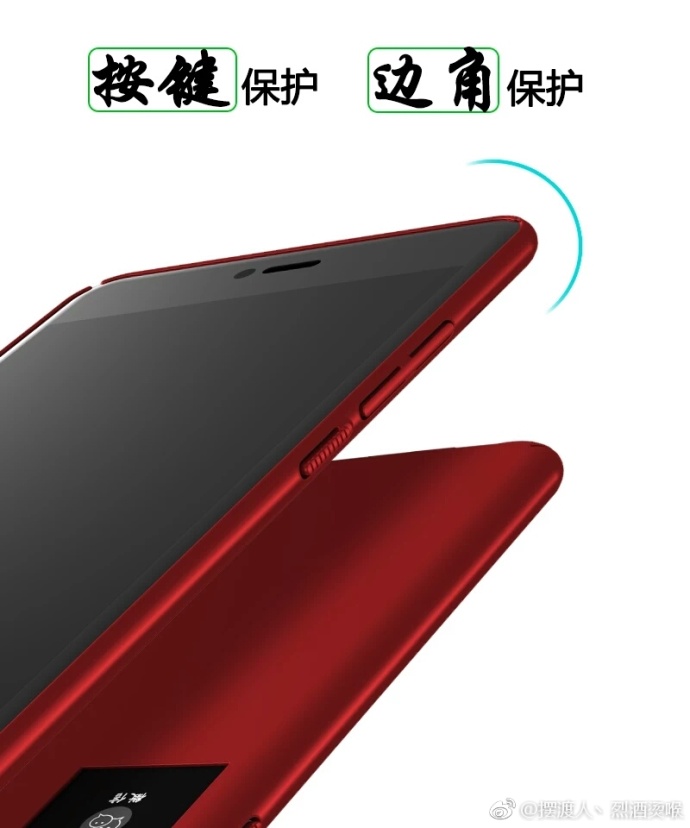 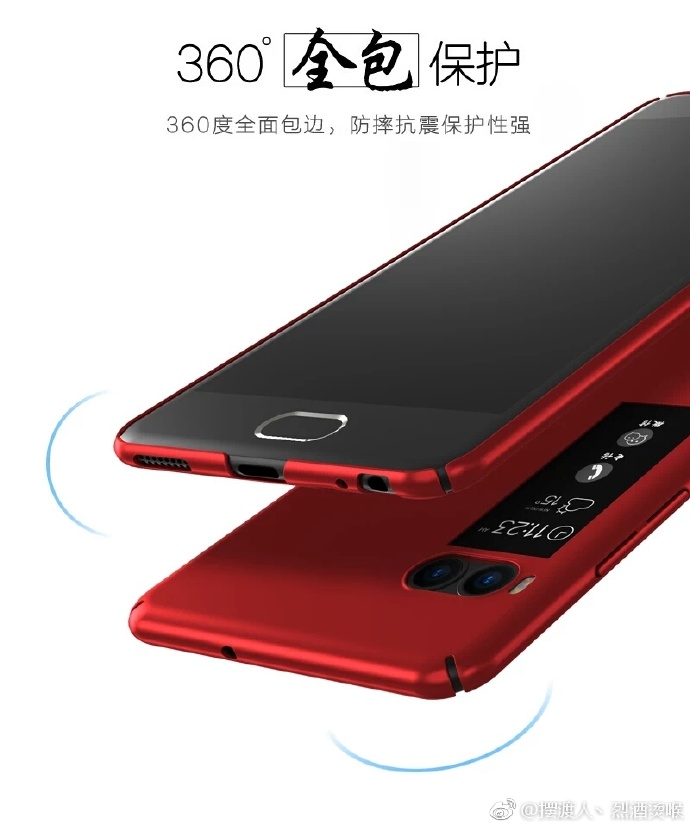 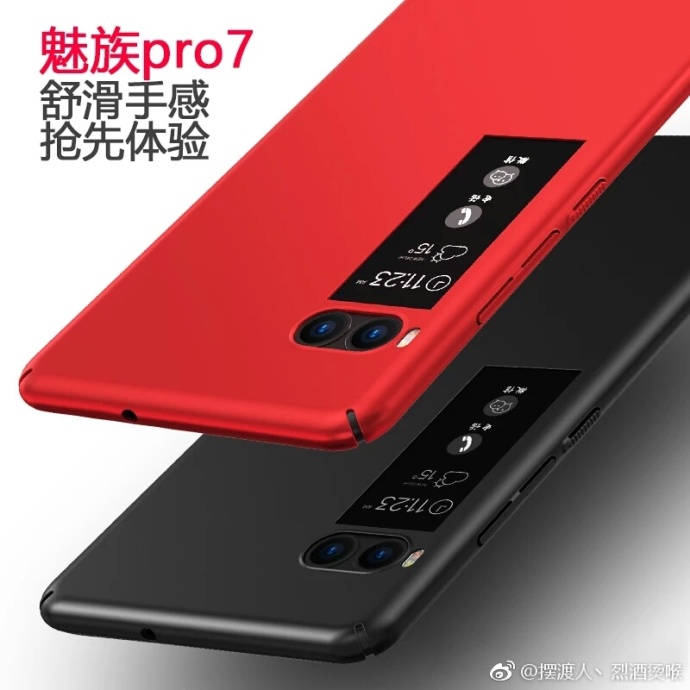 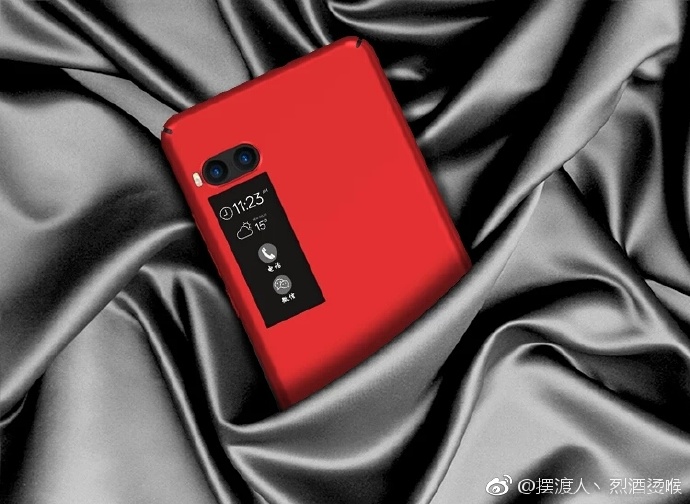 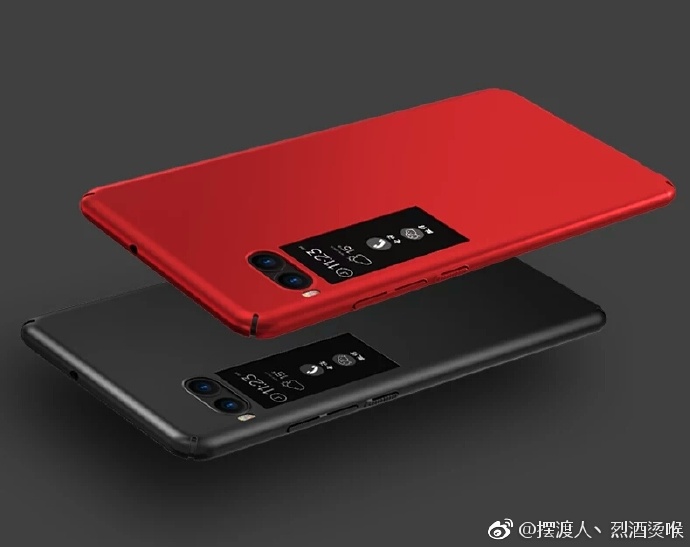 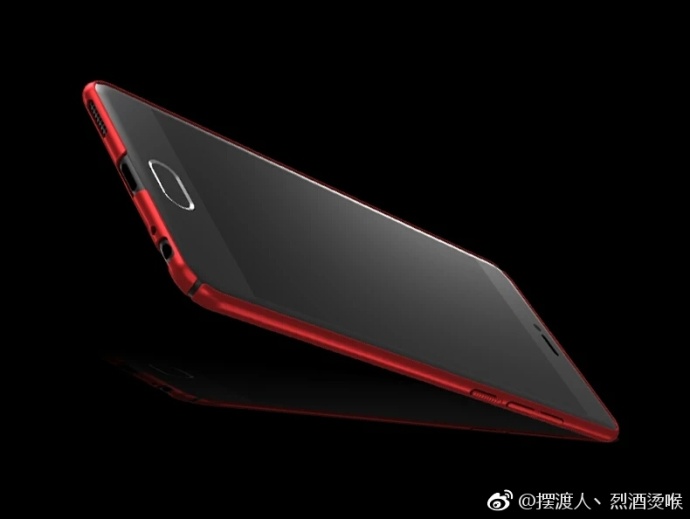 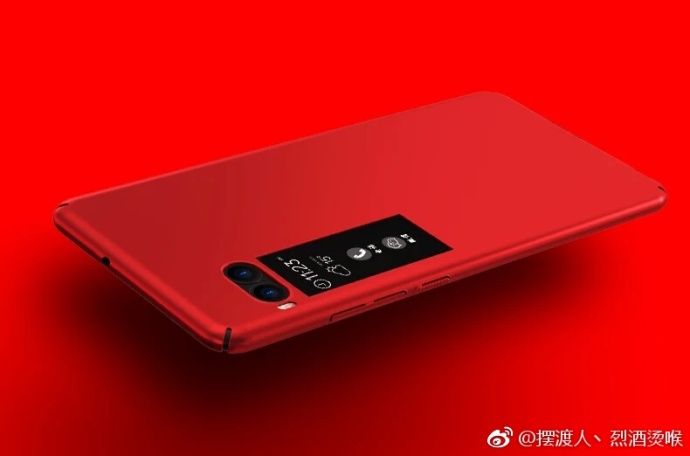 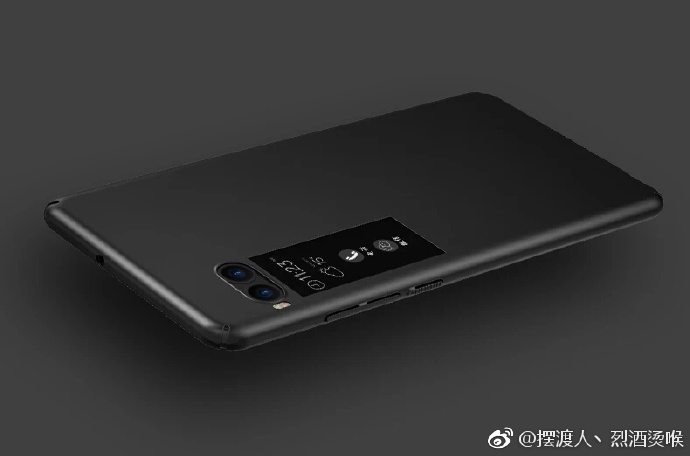 The front panel on the other hand, looks much like most other typical Meizu smartphones which also has a fingerprint sensor embedded underneath the physical Home button. At the bottom of the device we can find an internal speaker grille, a USB lightning port, as well as a 3.5mm headphone jack.

Needless to say, the Pro 7 will definitely be one of the most groundbreaking handset ever released by the Chinese manufacturer so far. This came after countless of complains among its fans that the company lacks creativity in their smartphone designs last year. According to rumors, the Meizu Pro 7 is expected to come with a 5.2″ FHD Super AMOLED display which is powered by the new Helio X30 SoC along with 6GB of RAM and 64GB internal storage space in its memory compartment. Camera-wise, we expect to see a 12MP+12MP main snapper as well as a 16MP front-facing camera for selfies.

If nothing goes wrong, the Meizu Pro 7 could be unveiled as early as July next month according to reports out of China.