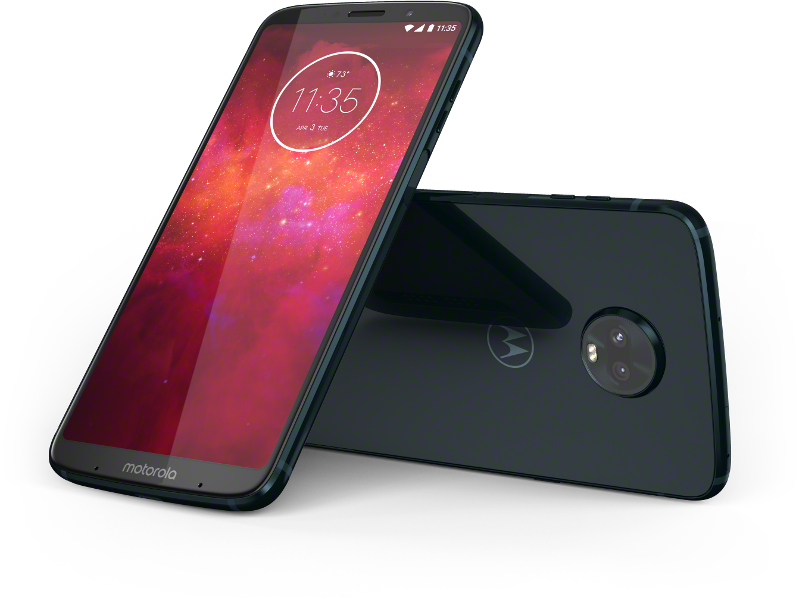 Recently, we’d been hearing a lot on the upcoming Moto Z3 Play mid-ranger smartphone which has been speculated to be announced on June 6th next month. Just yesterday, a couple of high quality renders of the device had been leaked, revealing a full screen display which the company tout as “Max Vision”. 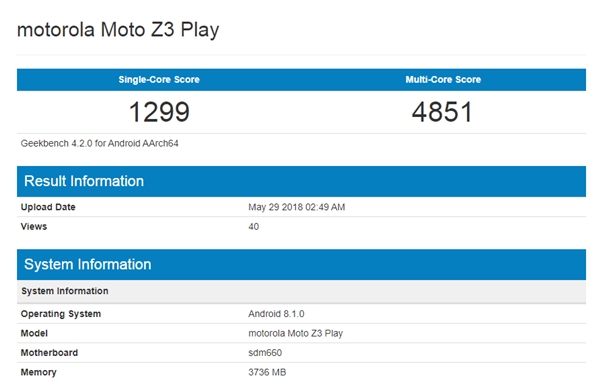 Right now, the Moto Z3 Play had also made its appearance via Geekbench, bringing along some of its key specs to the listing. According to its Geekbench listing, the device will be powered by a Snapdragon 660 SoC, although the rumor mill also hint on another variant with Snapdragon 636 SoC instead. Likewise, it was also revealed that the device will be coming with 4GB of RAM, and will be running on the Android 8.1 Oreo out of the box.

Other than that, we can also see that the Moto Z3 Play flair decently with 1,299 points for its single-core score, as well as 4,851 points for its multi-core score. For those who’re interested, its good to know that the device is expected to be offered in four bundles including Power, Style, Gamepad and Projection.