Last week at IFA conference in Berlin, Germany, American multinational telecommunications company, Motorola released its new smartphones – Motorola One and Motorola One Power. There has been a couple of rumors and speculation regarding more devices coming from the company, most notably the Motorola P30 Note and just a few days after it released two smartphones in Europe, the company launched the Motorola P30 Note earlier today in China. 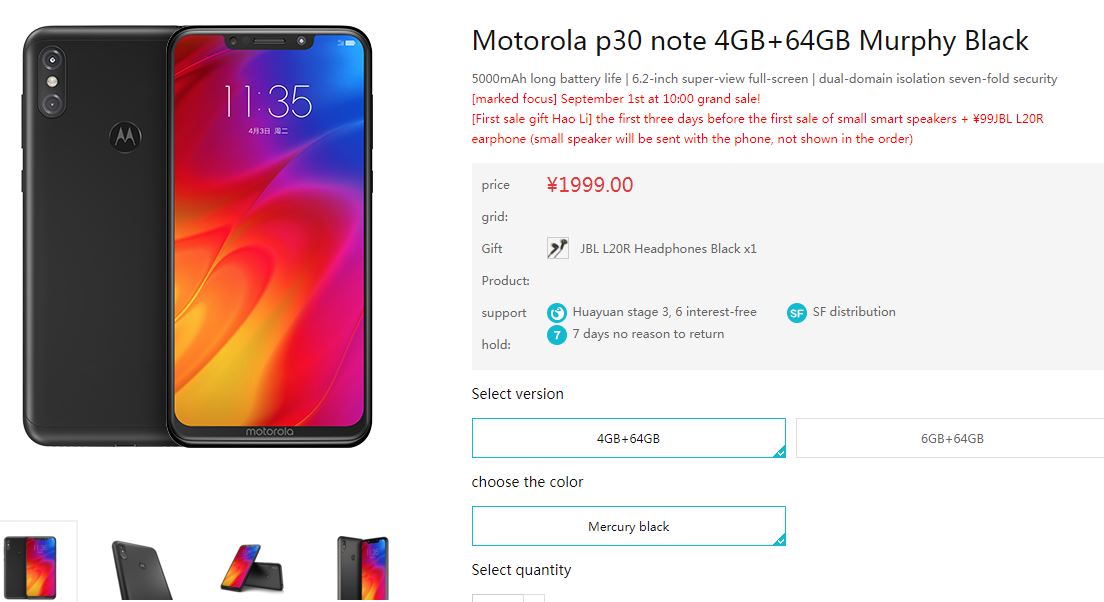 The Motorola P30 Note is powered by a QualcommSnapdragon 636 processor, a mid-range chip coupled with 4GB/6GB of RAM and 64GB of internal storage which can be expanded up to 128GB using an SD card. This smartphone is equipped with a 6.2-inches IPS LCD screen with a resolution of 2246 x 1080 pixels and an aspect ratio of 18.7:9. In the camera department, the Motorola P30 Note is equipped with a16MP + 5MP dual rear camera setup with an aperture of f/1.8 and f/2.2 respectively while for selfies, the company included a 12MP sensor with an aperture of f/2.0. The lights of this device are kept on by a massive 5000 mAh battery and it runs on ZUI 4.0 on top of Android 8.1 Oreo. 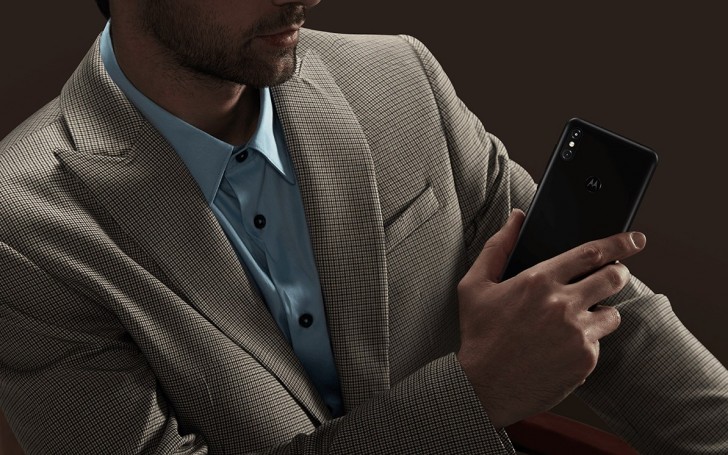 As for its pricing, the base model with 4GB of RAM and 64GB of internal storage was launched for 1999 Yuan ($293) while the higher model with 6GB/64 GB configuration was released for 2299 Yuan ($337). Both variants are already on sale in China.

BlackBerry Key2 is now available for purchase in Singapore