OnePlus has been flagship smartphones since 2014. The only mid-range phone that it had sold was OnePlus X that was unveiled in late 2015. The first mid-range smartphone from the company had met with lukewarm response. Fresh rumors suggest that the company is planning a successor phone for the OnePlus X. The exact moniker of the OnePlus X’s successor is not known, but it is speculated that may end being called as OnePlus X2.

It is rumored that the OnePlus X2 would be released only in India and it would be priced between Rs. 15,000 ($235) and Rs. 17,000 ($265). The OnePlus X was introduced with a price tag of $249. Even the OnePlus X2 is speculated as a mid-range, industry insiders have reportedly revealed that the smartphone would be fueled by Snapdragon 835. The arrival of the Snapdragon 835 fueled OnePlus X2 with such a low pricing seems quite impossible. 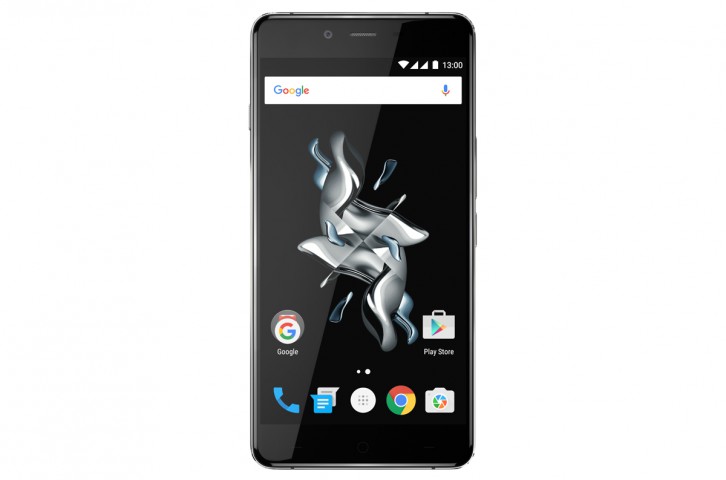 As far as other specs are concerned, the OnePlus X2 may feature a 5.5-inch AMOLED display that supports 16:9 aspect ratio. There is a possibility that it may house a 5.2-inch AMOLED screen. The SoC may be coupled with 4 GB of RAM. The handset may receive power from 3,000mAh battery. It may feature a single rear camera of 16-megapixel and a selfie snapper of 8-megapixel

Huawei will be holding a launch event in upcoming MWC 2018