Last year, to commemorate a brand new year, OPPO announces a New Year Anniversary Edition of the OPPO R9S. This year, the company is doing the same thing for their OPPO R11S flagship as well. 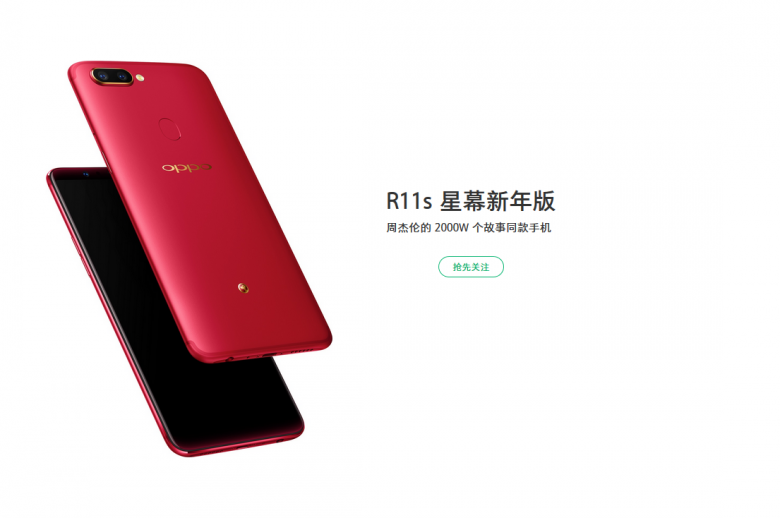 The newly announced OPPO R11S New Year Anniversary Edition is seemingly a facelift version of the current Red variant. The only noticeable differences between the two aforementioned unit lies on their rear chassis. Unlike the current Red variant, the New Year Anniversary Edition has a gold-plated border surrounding its dual-camera compartment. Similarly, the OPPO logo at the back had also been changed from silver to Gold instead.

Other than that, the rest of the design and specs remain the same as the Red variant except for its pricing perhaps. Right now, the company has yet to reveal its availability but we reckon it to go on sale by the end of the year – just in time for their fans to welcome the new year with a brand new phone.