In February, the OPPO handsets with model numbers PAAT00 and PAAM00 had received 3C certifications in China. Both the models were certified by TENAA too recently. Two other model numbers such as PACM00 and PACT00 that appears to be variants of the aforementioned OPPO phone have also passed TENAA certification in the past month. These phones are speculated to debut as the OPPO R15 and R15 Dream Mirror Edition smartphones soon. 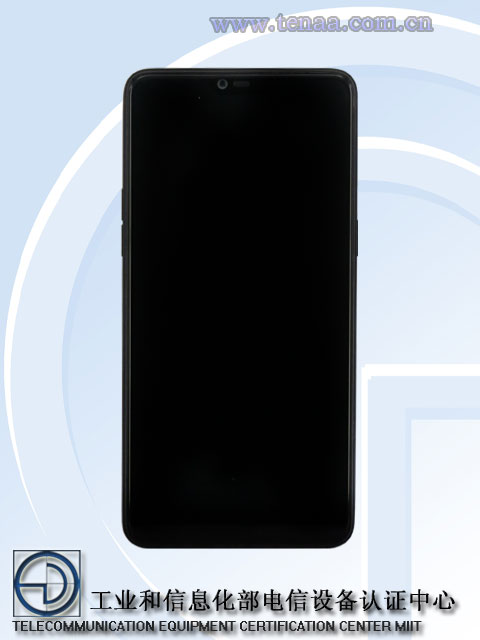 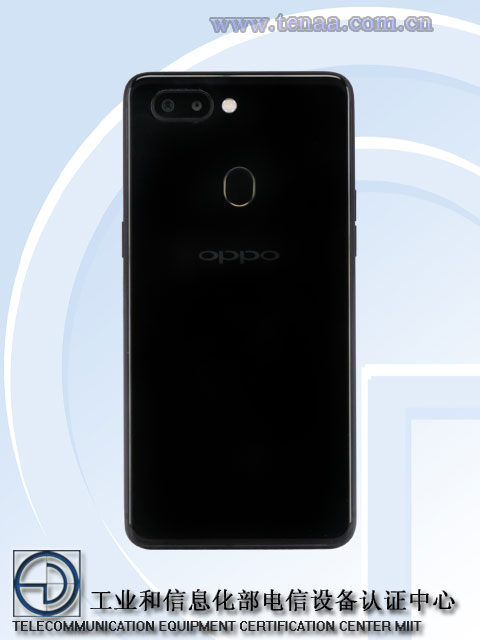 It is powered by 2.2 GHz octa-core processor and 6 GB of RAM. It has 128 GB of storage and come with a microSD card slot. For photography, it has 16-megapixel + 12-megapiel dual camera setup and 20-megapixel selfie camera. The handset is running on Android 8.1 Oreo.

The Oppo PAAM00 also features the same specs and color options. This could be the network variant of the Oppo PAAT00. 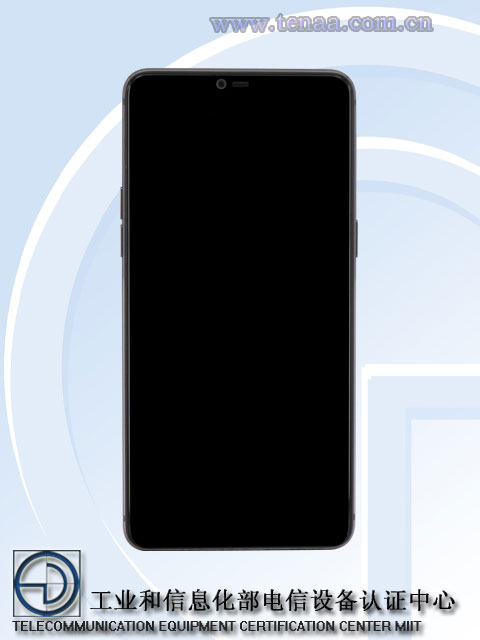 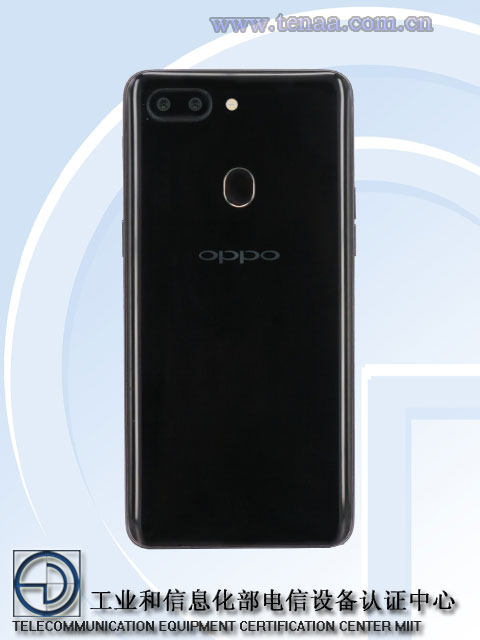 It is powered by 2 GHz octa-core processor and has 6 GB of RAM. It also features 128 GB of storage and microSD card slot. The rear panel has 16-megapixel + 5-megapixel dual camera setup and 20-megapixel frontal shooter. It is also pre-loaded with Android 8.1 Oreo. The specs of this phone suggest that it could be OPPO R15.  The PACM00 model seems to be its variant.

As far as design is concerned, the Oppo R15 duo appears to feature a top-enabled display like iPhone X. Their rear feature horizontally arranged dual camera setup and a fingerprint reader.

Vivo APEX will go into mass production in mid-2018