In order to reserve the R15, users are required to provide their phone. Customers who reserve it will stand a chance to win gift like Dylan air purifier, Canon photo printer, Dior perfume and more. As of this writing, over 1, 055,000 have registered for it. 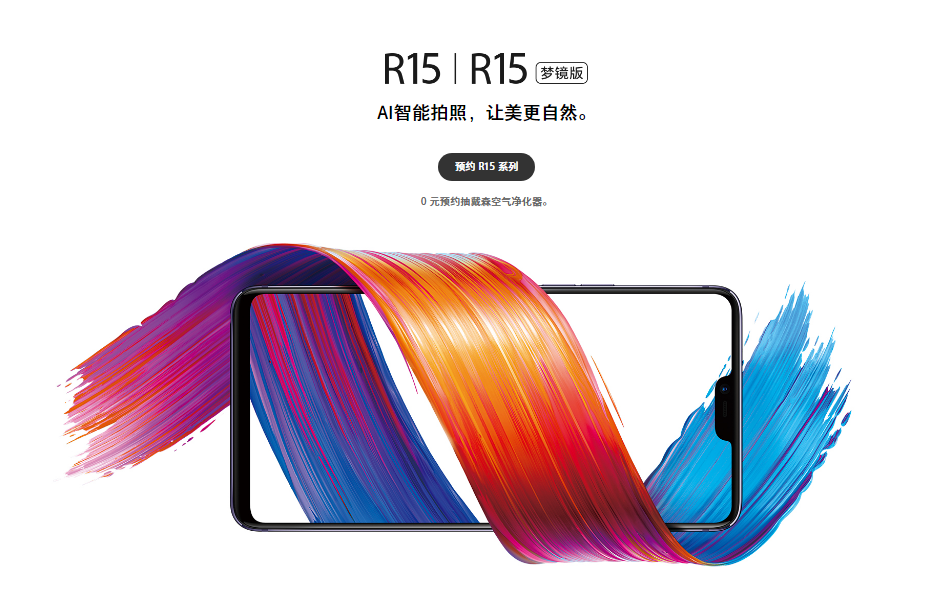 The OPPO R15 and R15 Dream Mirror Edition were previously rumored to launch with Snapdragon 670 chipset. However, a leakster has recently claimed that it may feature the 12nm Helio P60 chipset by MediaTek that was announced at the Mobile World Congress (MWC) 2018 in the previous week. As far as the design of the phone is concerned, it looks quite similar iPhone X. The tagline of the OPPO R15 indicates that it will be able to capture AI driven photos.