Apart from debuting the P20 and P20 Pro flagship phones, Huawei has also launched the premium Porsche Design Huawei Mate RS flagship phone. Unlike the P20 series, the Mate RS does not feature notched display. However, it is the first phone to feature 512 GB of native storage and it also includes dual fingerprint scanners and triple lens camera 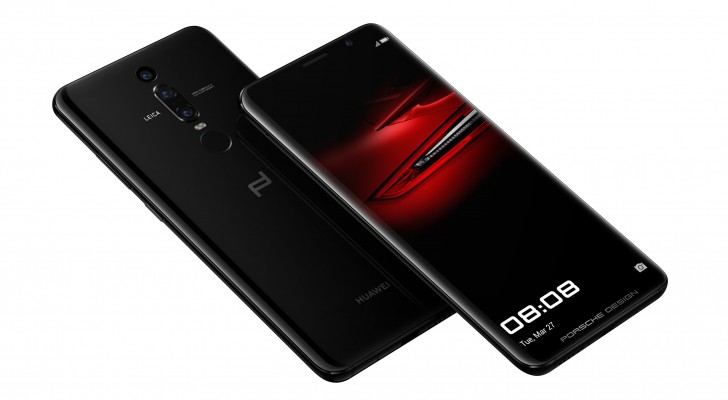 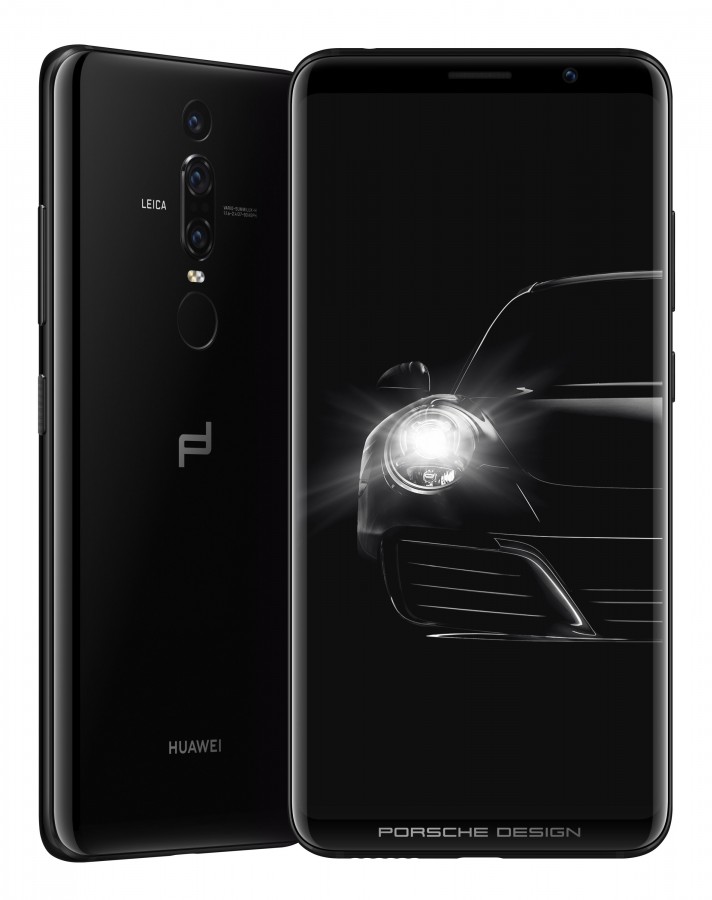 It houses the same 40-megapixel + 8-megapixel + 20-megapixel triple cameras that is available on the Huawei P20 Pro phone along with all of its features like 5x hybrid zoom and 960fps slow-motion video shooting.

The Porsche Design Huawei Mate RS is fueled by Kirin 970 chipset. It can be availed in 256 GB and 512 GB storage choices. The other specs of the phone are same as P20 Pro. 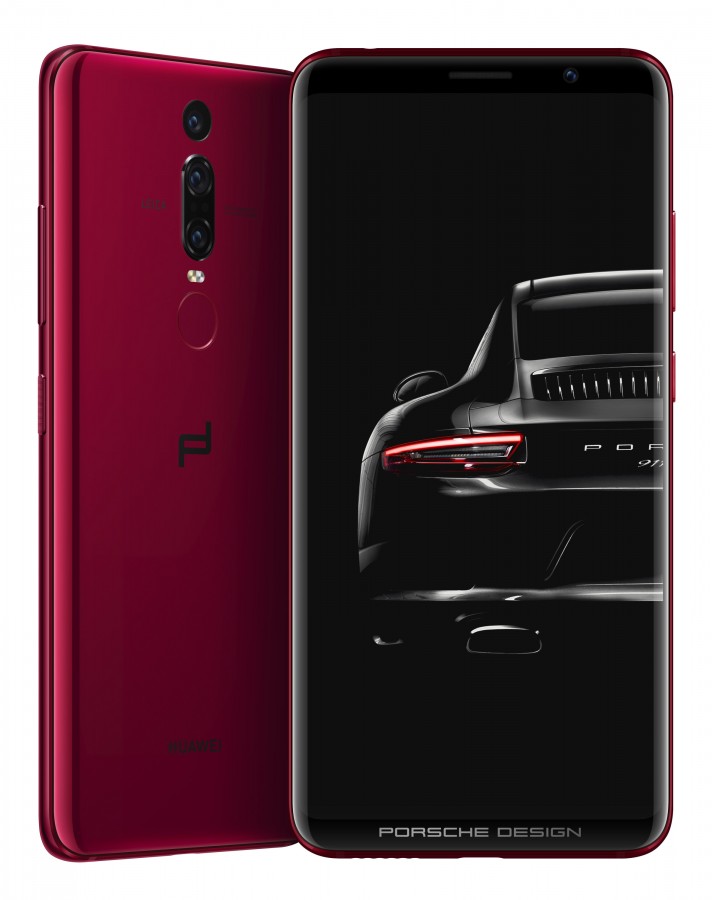 Nokia 8.2 5G Specifications and Pricing Leaked Ahead of MWC 2020 Unveil