Chinese smartphone manufacturing giant, Huawei, had a day that won’t be forgotten in a hurry. It started its day with the official launch of  Huawei P20 and P20 Pro and early previews suggest that these devices are amongst the best so far. Just when we all thought it is finished, the company unveiled the Huawei Mate RS Porsche Design which is clearly not as interesting as the P20 series but its something new. Then came the shocker – Huawei announced the Huawei Y7 Prime (2018). This announcement was actually a shocker because nobody expected that Huawei will unveil so many devices in one day. 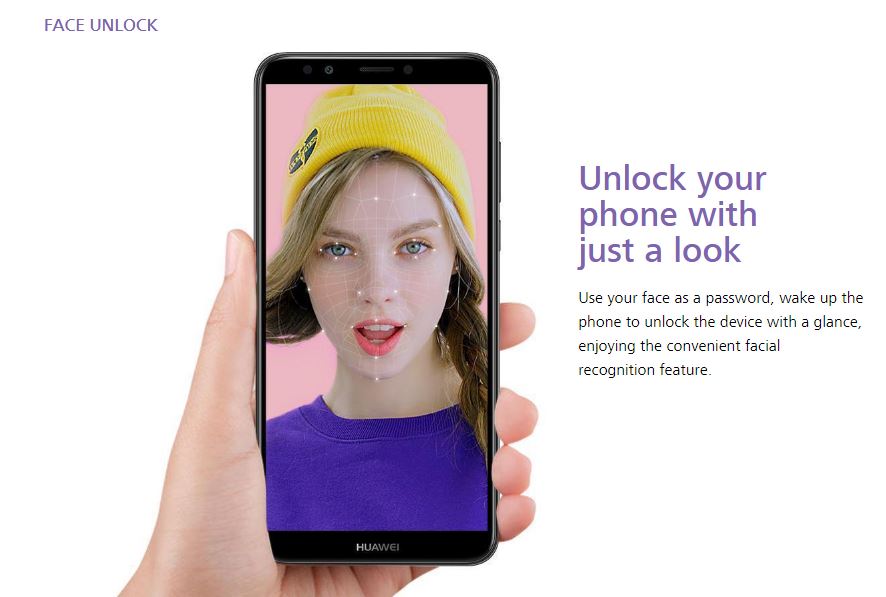 There is absolutely nothing exciting about the Huawei Y7 Prime (2018) because it is an average mid-range smartphone. Recall that earlier this year,  Huawei’s president said that the company will concentrate on mid-range and low-end smartphones in 2018. Thus the Y7 Prime (2018) is here for Huawei fans who want something new from Huawei but cannot afford either of the P20 series. This smartphone is powered by a Snapdragon 430 chipset coupled with 3GB of RAM and 32GB of expandable storage. It sports a 5.99-inch screen with a 1,440×720 display resolution coupled with the trending 18:9 aspect ratio. In the camera department, the Huawei Y7 Prime (2018) comes with a dual-rear camera setup having a 13MP main sensor and a secondary 2MP sensor. The most interesting feature of this smartphone is probably its face unlock feature. You can use your face as a password and enjoy the convenience facial recognition feature. There’s also a rear fingerprint sensor and this smartphone runs on EMUI 8.0 based on Android 8.0 Oreo depth customizations. The lights of this smartphone are kept on by an average 3,000 mAh battery.