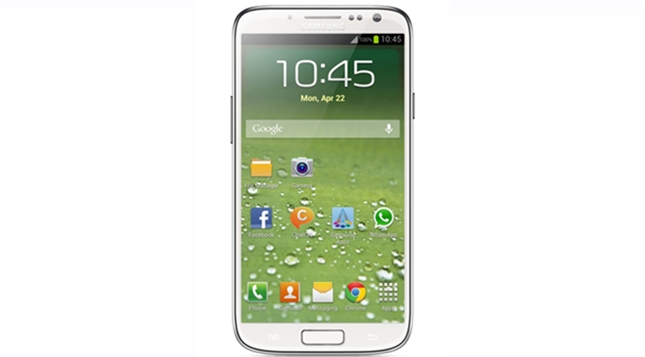 Be honest, what’s your first thought when you first looked at this image? Is it the Samsung Galaxy S4 ? If it is, then you may be right. This image was originally uploaded on Picasa by a Hong Kong student who claimed this image as the ‘ Galaxy S IV GT-I9500 Product Image ‘ . Although many be argue that this image is obviously being photoshopped, but don’t you think think it’s design and size really resemble that of what the Galaxy S4 supposed to possess?

Anyway, we’ve also received a fresh rumor that the Galaxy S4 will have it’s Unpacking event held on March. If this is true, then the Galaxy S4 should start to hit most major markets by May. So stay tune for more updates, especially on the specifications for the Galaxy S4!

HTC M7 rumored to be announced before MWC 2013