Redmi fans have been eagerly waiting for the arrival of Redmi flagship phone. Today, the Chinese firm has released a new teaser to confirm on its arrival. The first teaser of the phone has revealed that it will be arriving with a notch-less screen and a pop-up selfie shooter.

In the official teaser video, Redmi has promoted the newly released “Avengers: Endgame” movie and it has also shown the different Redmi phones that have launched this year. At the end of the video, the Redmi phone can be sporting a notch-less display along with a pop-up selfie snapper. 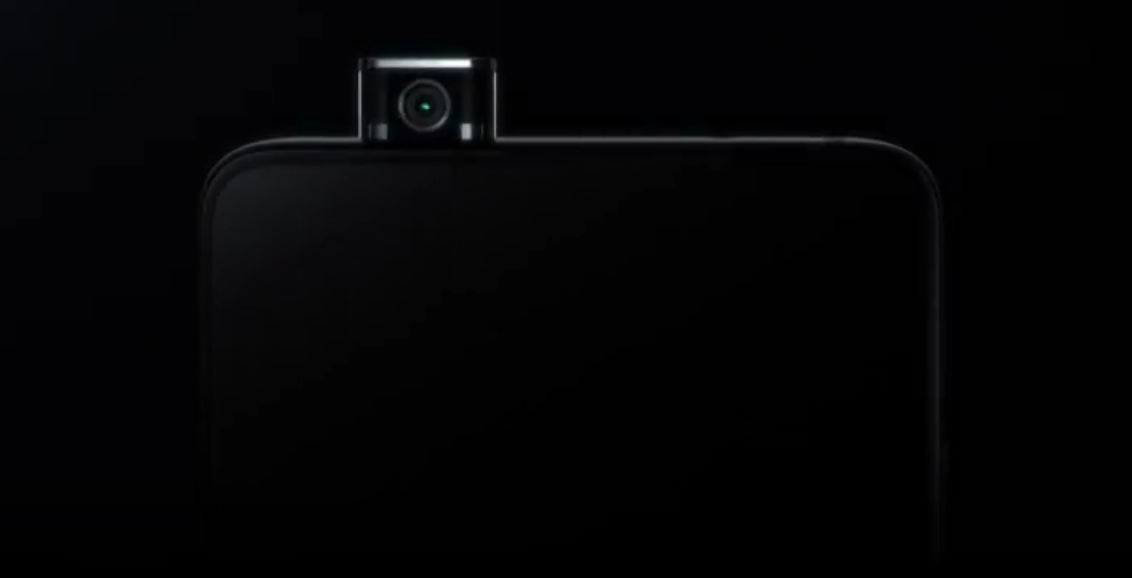 Could it be the rumored Redmi phone powered by Snapdragon 855 powered smartphone? Recent reports have revealed that it will be arriving with a 6.39-inch display, up to 8 Gb of RAM, an internal storage of up to 128 GB, a 32-megapixel front-facing camera, a 48-megapixel+ 8-megapixel + 13-megapixel triple camera setup, NFC, and 3.5mm audio jack. Some reports have claimed that this phone will be debut outside of the China as Poco F2.

There is a possibility that the newly teased phone may not be Redmi SD855 phone, but the other rumored phone from the company powered by Snapdragon 730 SoC. This phone is also rumored to come with notch-less screen, pop-up selfie camera, 48-megapixel + 8-megapixel + 13-megapixel triple camera and 4,000mAh battery.

Honor 20 Pro will be available in Black as well?