Realme has recently activated its Weibo account and other social profiles in China. The company is now gearing up to launch its first smartphones in the country. The Realme 3 Pro smartphone has already bagged TENAA approval along with another unknown phone that has a model number of RMX1901. Its TENAA images have revealed that it is equipped with a pop-up selfie camera and a notch-less display. Today, the Chinese firm has rolled out a new theme song through its Weibo account. The video has showcased the mysterious Realme pop-up selfie camera phone. 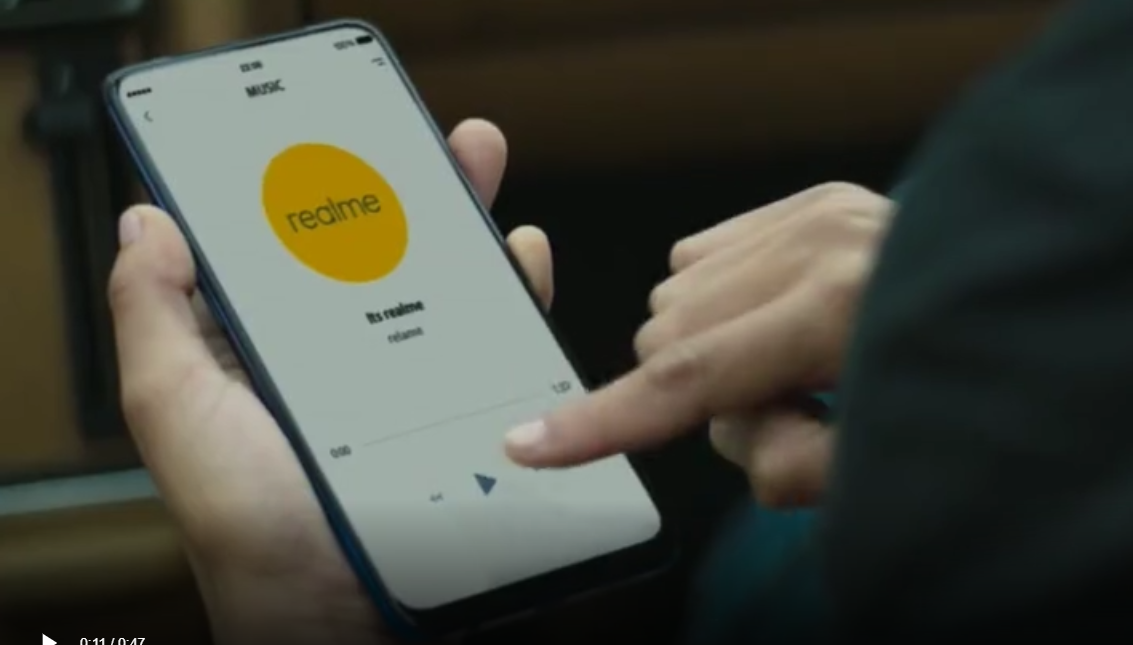 The video has only revealed the front design of the phone. It shows that the phone is equipped with a thick-sized chin while the remaining bezels are thin. Mid-way through the video, the smartphone is shown with its pop-up selfie camera. The rear design of the phone is not clearly visible in the video. The other thing that has been revealed through the video is that it is equipped with a 3.5mm audio jack. 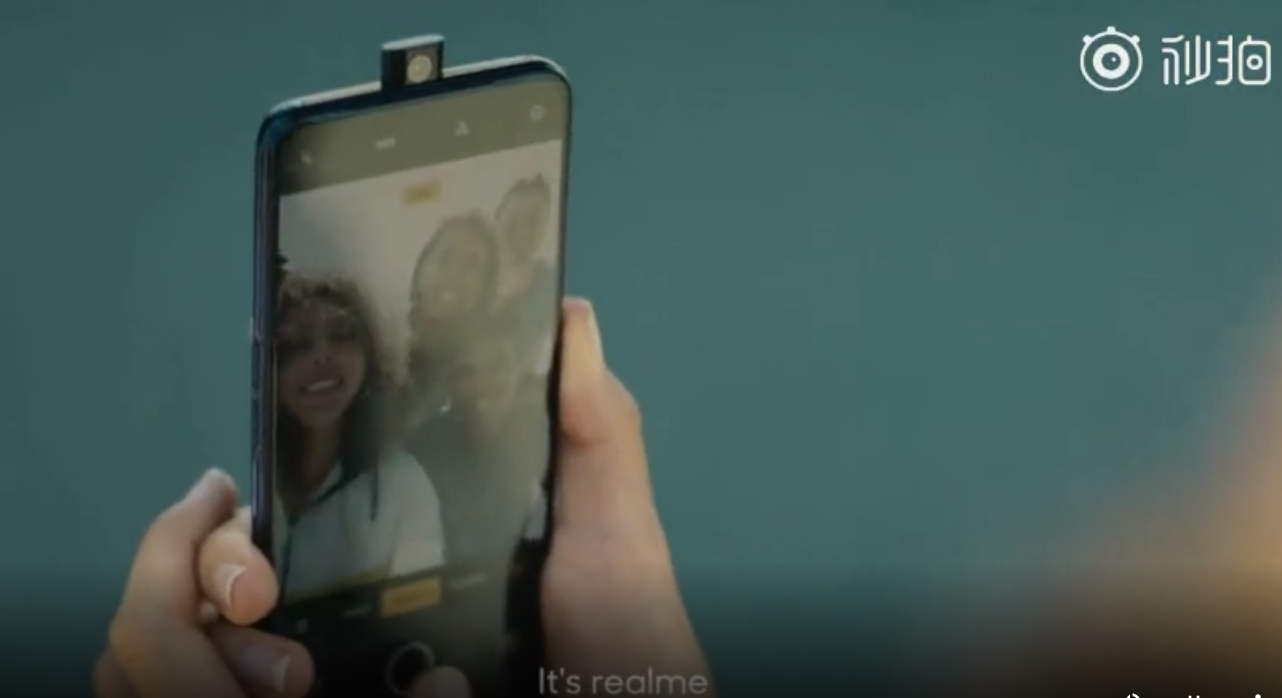 The exact name of the above shown is not known yet. The preliminary specs of the phone that have appeared on TENAA has revealed that it houses a 6.5-inch battery and a minimum capacity battery of 3,680mAh capacity.  The dimensions of the phone are 161.2 x 76 x 9.4mm. The other details of the device are still under the wraps.