Freshly leaked photos of the alleged Samsung Galaxy J5 (2017) have surfaced. The first image shows the front side of the phone without with display panel. The selfie shooter and its LED flash can be seen in the top bezel and the bottom bezel has a fingerprint scanner. The handset can be seen in dark blue color. 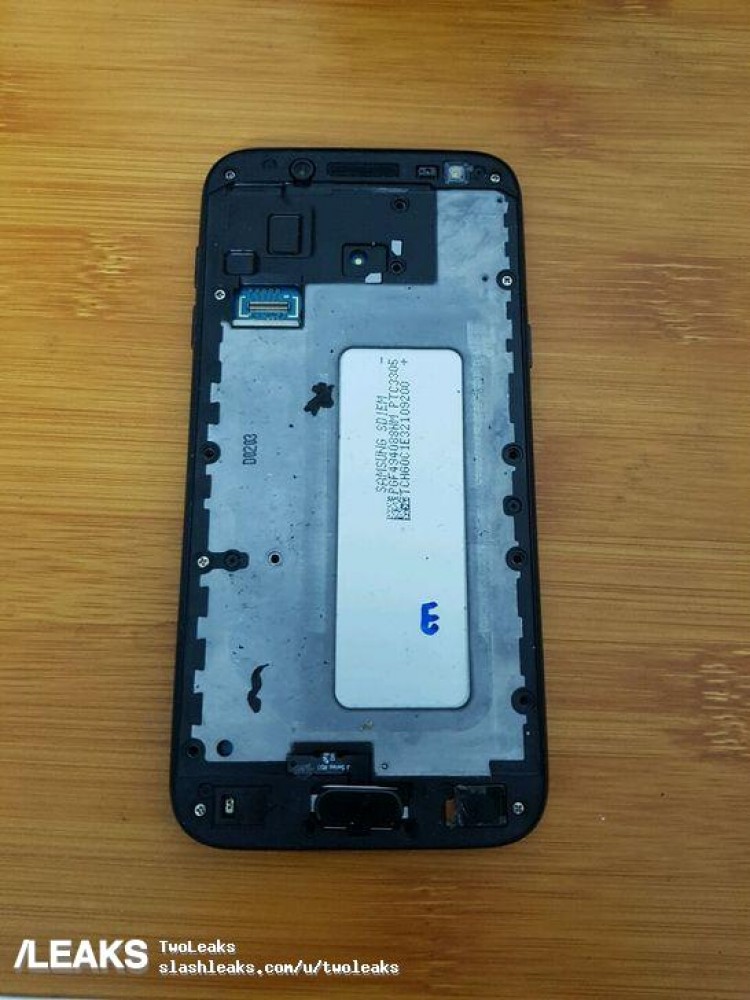 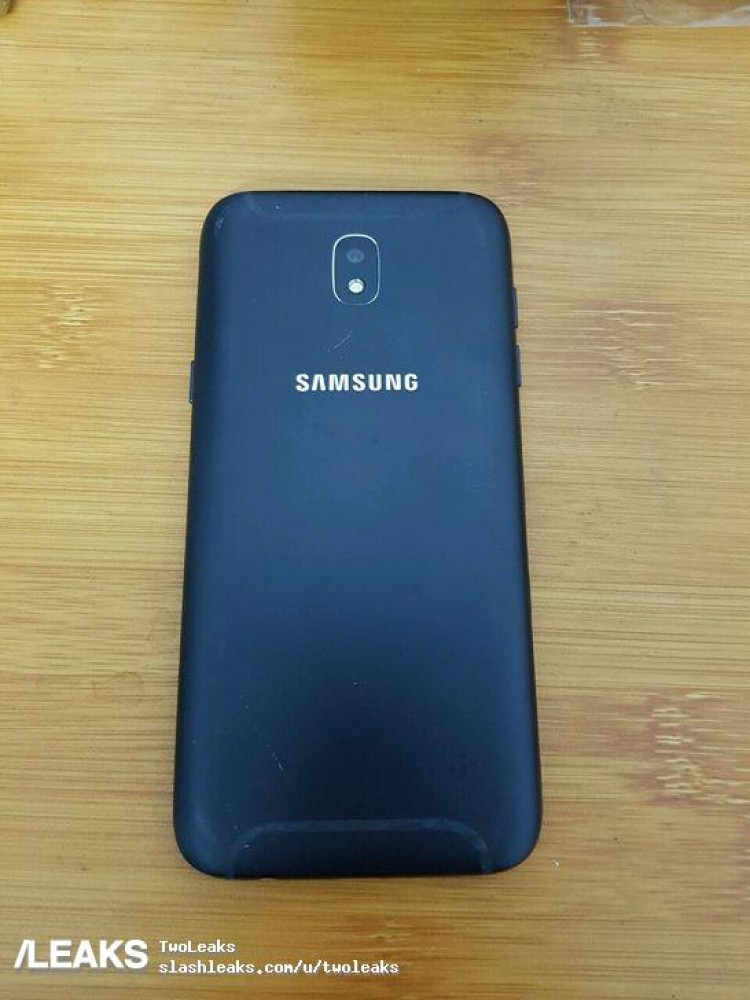 The second image shows the rear panel of the phone featuring the camera along with a single LED flash placed below it. The rear also features a Samsung logo. The volume controllers appear to be on the right side of the phone whereas the power button seems to be slotted on the left.

The arrival of the Galaxy J5 (2017) seems to be drawing nearer as it has been spotted receiving Bluetooth SIG certification earlier this month. In February, it had also received Wi-Fi certification. Its specs have also shown up on GFXBench and Geekbench benchmarking platforms.

Speculations have it that it would be coming with a 4.8-inch HD screen and will be driven by 1.5 GHz Exynos 7870 SoC and 2 GB of RAM. Other specs include Android 7.0 Nougat OS, 13-megapixel rear and front cameras, 16 GB native storage and microSD card slot.

HTC U (Ocean) Leaked Image Surface Shows Off its Design