Snapdragon 835 is the most powerful mobile chipset from Qualcomm. However, the SD 835 may not be Qualcomm’s strongest offering this year as the company is rumored to be working on Snapdragon 836 chipset, an improved edition of Snapdragon 835. 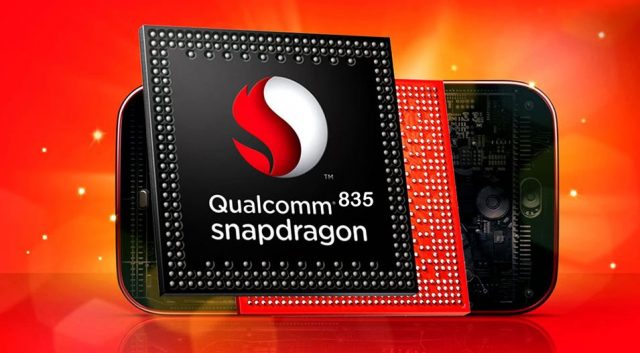 In 2016, Qualcomm had adopted the same strategy, the flagship smartphones that came in the first half of the year were driven by Snapdragon 820 chipset. However, the phones that arrived in the latter half of 2016 were powered by Snapdragon 821 chipset. Rumors have it that the Snapdragon 836 features a 2.5 GHz octa-core processor and its GPU will work at 740 MHz.

The flagship phones from major brands arriving in the third quarter of this year are expected to be fueled by Snapdragon 836. Speculations are rife that the Galaxy Note 8 would be the first smartphone to feature it as it is speculated to launch in August, followed by the LG V30 and Google Pixel 2 and Pixel 2 XL in October

A recent report has revealed that Qualcomm has also started working on Snapdragon 845 that will succeed Snapdragon 835/836. The LG G7 and Samsung Galaxy S9 smartphones are heavily rumored to feature the SD 845 chip.

Vivo X9 is now available in Summer Blue as well