A Twitter user, @PoyocoTech, has leaked a render of the Galaxy Note 8. The render suggests that the Note 8 will appear quite similar to the Galaxy S8 and Galaxy S8+ phones. The image shows the rear side of the Note 8 which reveals that it does not feature a rear-mounted fingerprint scanner. Hence, it suggests that Samsung may have resolved the problems it had been facing of placing it under the front panel of the phone. 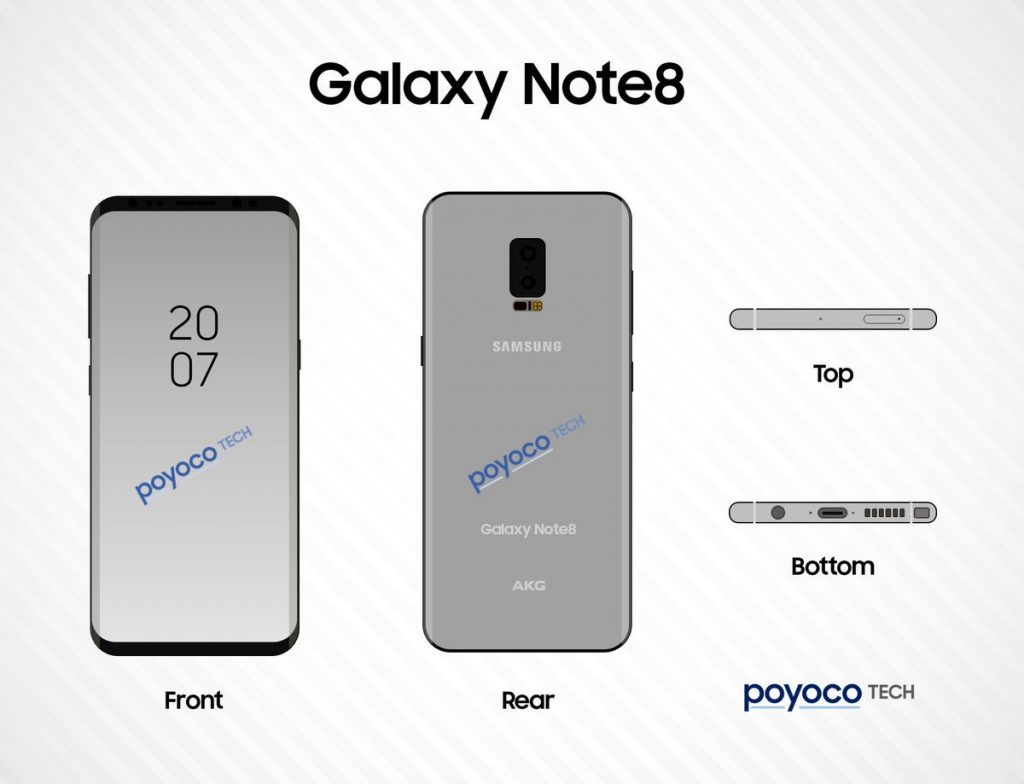 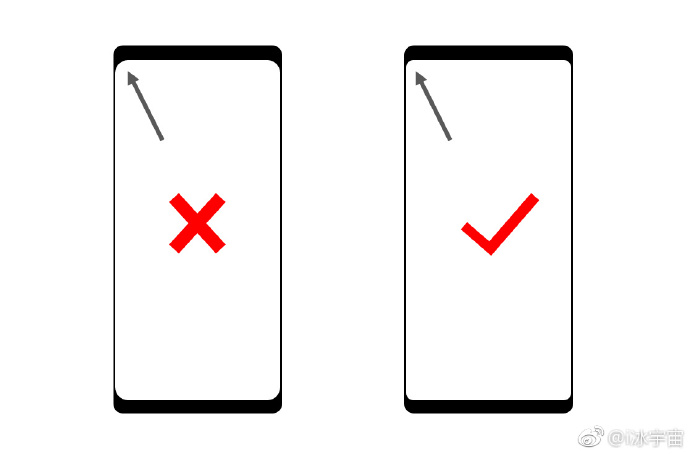 The render shows the presence of a Bixby button. The bottom side of the Note 8 has a 3.5mm audio jack. Another image leaked on Weibo suggest that the Note 8 will be arriving with narrow bezels. Hence, it will be coming with a higher screen-to-body ratio than the Galaxy S8 duo.

New OnePlus 5 renders show device in a variety of colors