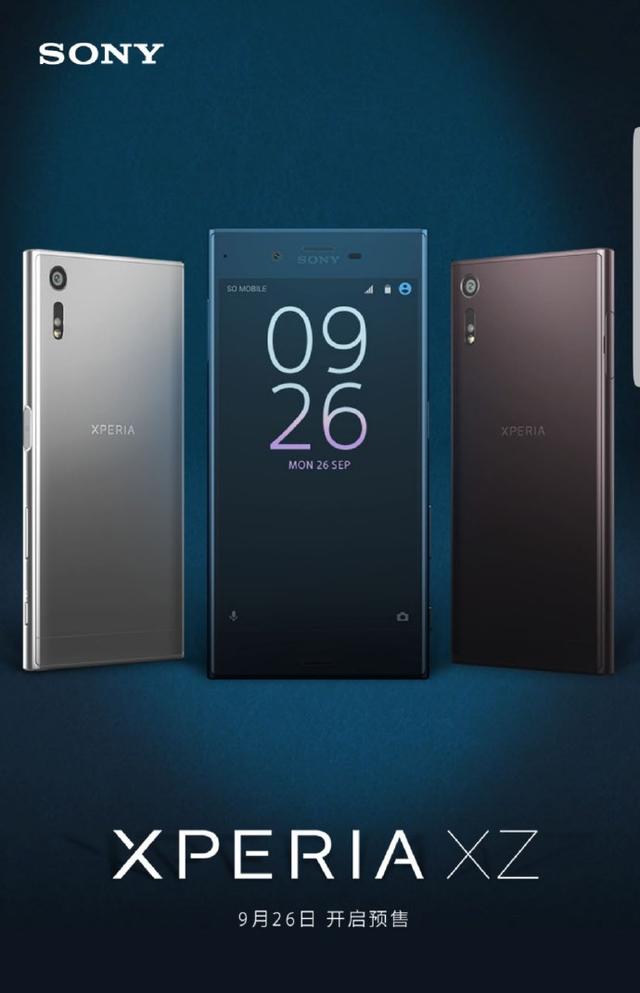 According to review.ge, the Sony Xperia XZ1 would be arriving with 5.2-inch display that will support full HD resolution of 1,920 x 1,080 pixels. It will be powered by Snapdragon 835 chipset and 4 GB of RAM. It will feature a 3,000mAh battery.

The Xperia XZ1 Compact will be a smaller edition of the aforementioned flagship phone. It will be also driven by Snapdragon 835 SoC and 4 GB of RAM. It will be arriving with a 4.6-inch HD display that will support a resolution of 720 x 1,280 pixels. A 2,800mAh battery will be present inside this phone.

The Xperia X1 will be an upper mid-range phone that will be coming with 5-inch display that will offer full HD resolution of 1,920 x 1,080 pixels. It will be powered by Snapdragon 660 SoC and 4 GB of RAM. It will also feature a 2,800mAh battery.

According to translated text of the source, all the three phones are expected to come with new technology camera that will offer full pixel continuous shooting. We speculate that the three phones may house the same 19-megapixel Motion Eye sensor that was introduced on Xperia XZ Premium. Sony is also rumored to be working on a Xperia X Ultra phablet that may get announced at end of Q2 or in Q3 this year.

Update for 2018: The new Xperia XA2 devices are now launching, leaked by Tiger Mobiles in January, the devices received their TENAA  certification before the February Launch in China