A new Lenovo smartphone dubbed as the ZUK Edge has recently been certified by Chinese TENAA authority, hinting its imminent release into the overwhelming smartphone market in the next few weeks of months. 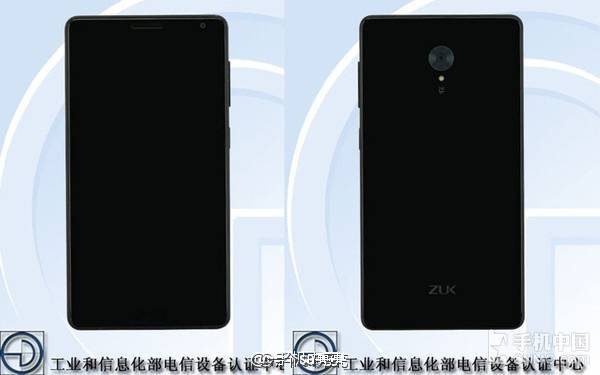 As seen on its official images listed by TENAA, this new handset shows off a near benzel-less display, which is currently the hype among all smartphones, although we have to admit that Lenovo is a little bit too late for the party. 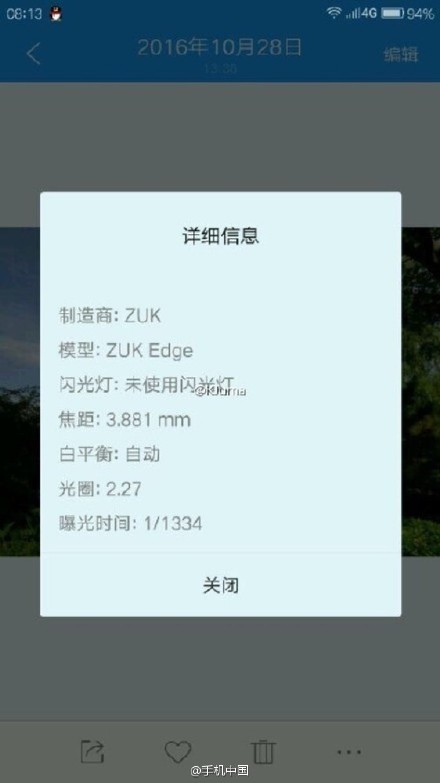 According to reports, the ZUK Edge is expected to be featuring a 5.5″ FHD display which is powered by a Snapdragon 821 SoC along with 4GB of RAM paired with 32/64GB native storage under its memory compartment. A 13MP main snapper will be accompanied with a 8MP front shooter under its camera compartment as well. A 3,000mAh power plant will be available to keep its lights on for a decent amount of time.

While we’re not particularly sure about this, but rumors out of Chinese Weibo seem to hint on a end-November release date for this device.

1,000,000 Moto Z has been sold worldwide according to Lenovo

Huawei will be holding a launch event on Nov 14 in China, Mate 9 Pro to be unveiled?