Most of us have heard that Meizu is currently prepping a couple of new smartphones slated to be announced during an official event on October 31st this month. 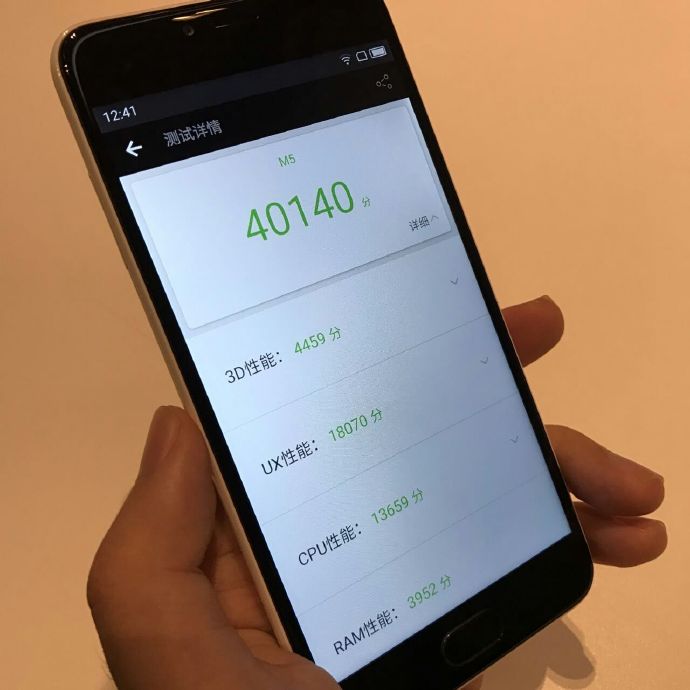 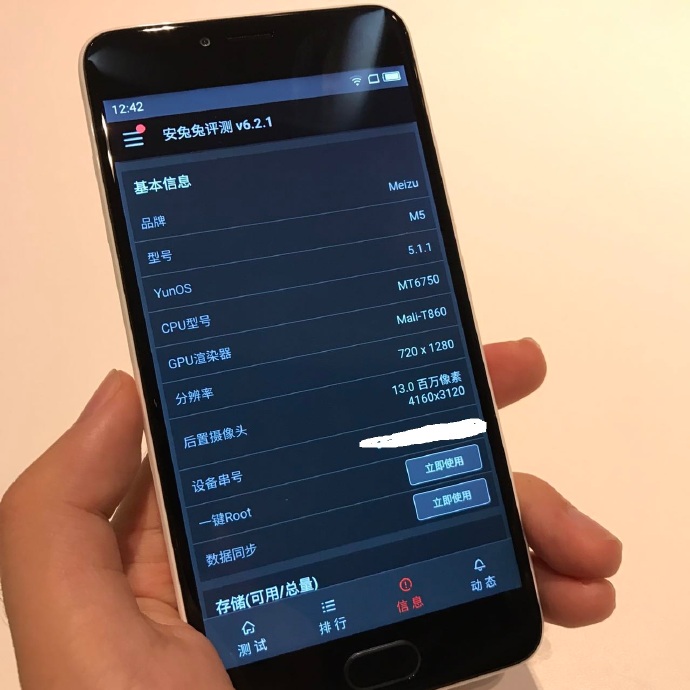 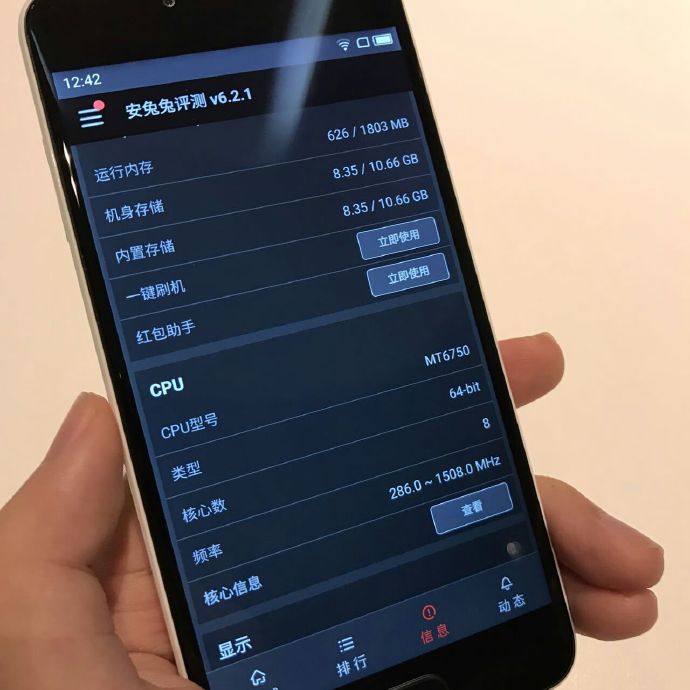 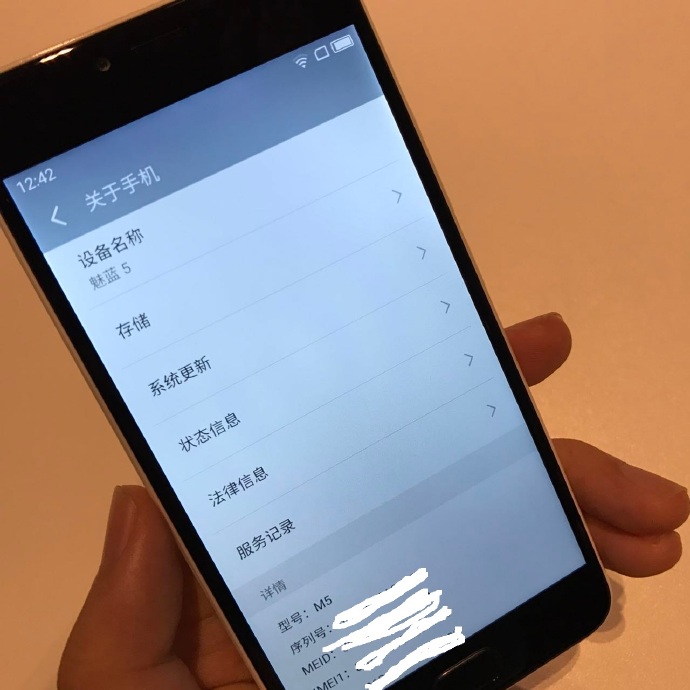 As revealed by one of the leaked images above, the M5 scores a decent 40,140 points on the AnTuTu benchmarking app and was shown with the following specs: 720p resolution display,  MT6750 SoC, 2GB of RAM, 16GB internal storage space, as well as a 13MP main snapper.

Update: Meizu is rumored to unveil this device during their concert event in conjunction with Tmall China. 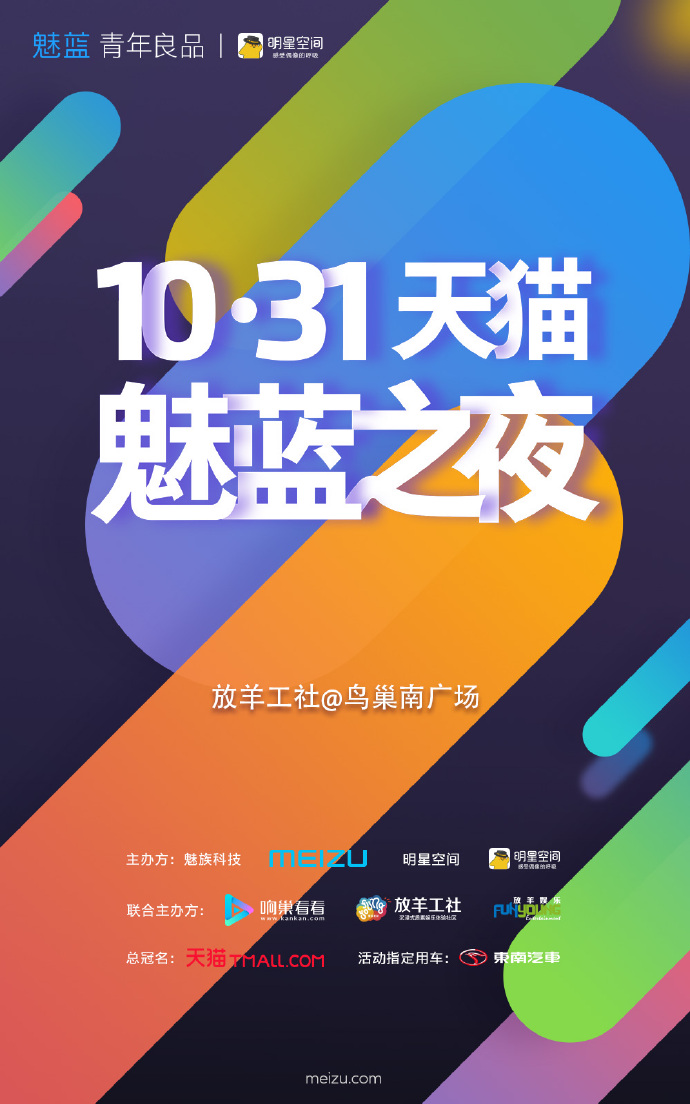