A couple of months back, a mysterious LeEco smartphone with an awkward looking dual-camera setup at the back was leaked via Chinese Weibo and today, the same device was spotted once again. This time round, it was spotted in its pink hue which gives the device a much more elegant and premium outlook than the same device which was leaked earlier on. 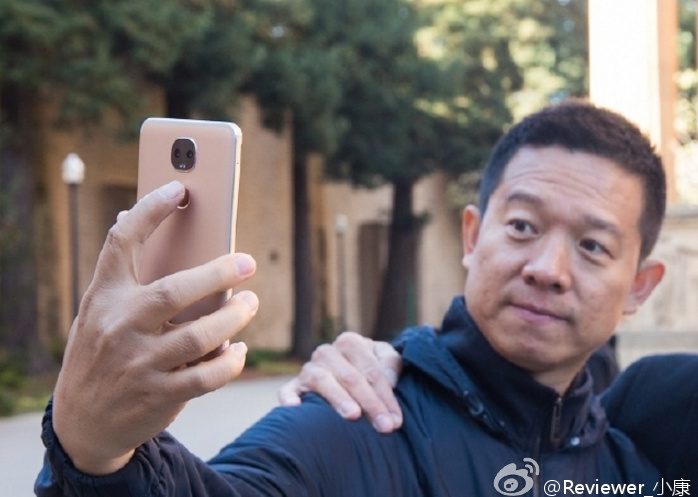 Right now, there is still no news on what this device could be as the Chinese company has yet to reveal anything details about their upcoming smartphones – so we reckon that its identity will still remain a mystery in the mean time. That being said, there are new rumors that this device could possibly be the LeEco Le 3 which is slated for an early April release next year.