Vivo is reportedly working on Vivo X30. In the past week, leaked images of the display panel of the alleged smartphone had appeared to reveal that it will be arriving with a notch like the iPhone X on its top bezel. Fresh images of the display panel of the rumored phone has appeared once again. The new pictures also show that the alleged X30 will be borrowing notch design from the iPhone X. 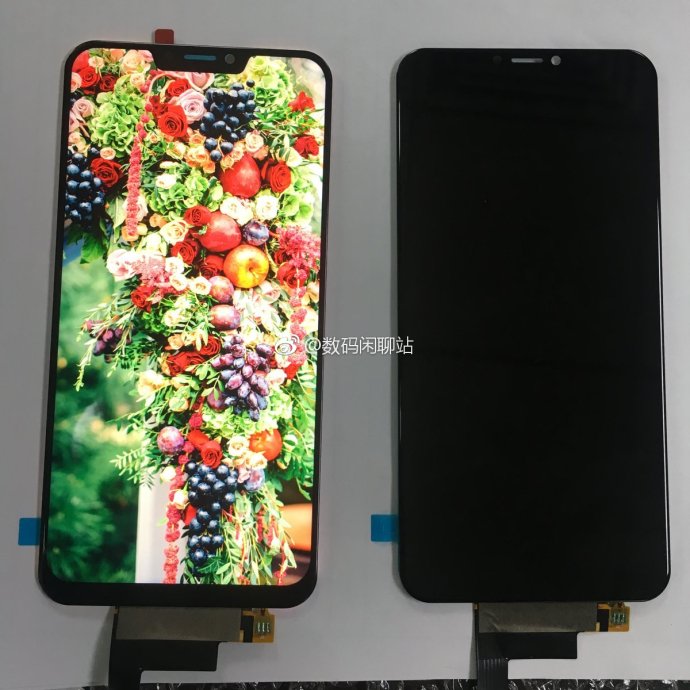 The display of the X30 has slim bezels on its left and right sides. The bottom bezel is slightly thick compared to the bottom bezel. The upper bezel houses a notch that appears to be smaller than the one found on the iPhone X. Like the X20, its successor phone may also feature Face Wake feature. However, it won’t be coming with advanced 3D facial recognition feature that relies on the complex TrueDepth Camera setup found on the top bezel of the iPhone X. This could be the reason why the alleged Vivo X30 features a smaller notch.

Because of the notch, the display of the X30 may support an aspect ratio of 19:9. There is a possibility that the handset may include an under-display fingerprint scanner like the X20 Plus. The Vivo X20 and X20 Plus phones were unveiled in October last year. Hence, it will take some more time for the company to announce the X30 and X30 smartphones.