According to Xiaomi’s marketing director, Zang Zhiyuan, the newly unveiled White Mi Mix is expected to be released soon. This news came directly from the latest post on his Weibo microblog which read “White Mi Mix coming soon!” and it definitely stir up another round of excitement for the Xiaomi fans out there.

While he did not explicitly mention the exact time on its availability, rumors seem to suggest that it will be up for grabs shortly after the Chinese Lunar New Year somewhere during the early February period. Of course, the device will once again be limited in its production and the only way to get yourself one is to participate in its flash sale which will probably ends in less than a minute – so you’ll have to be incredibly lucky in order to land yourself one. 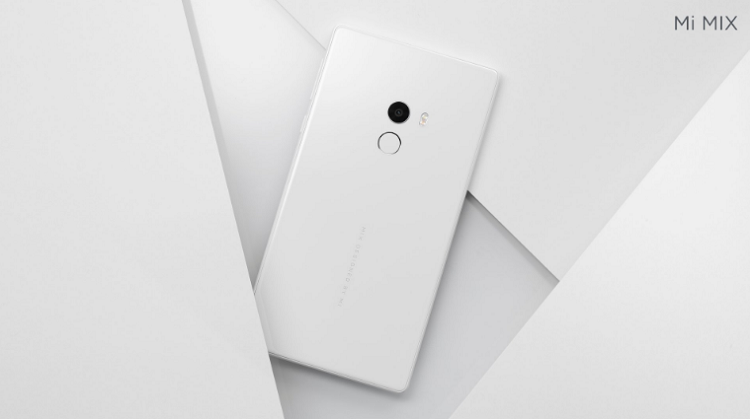 As for its specs and pricing, the White Mi Mix will keep everything similar to the current Black version.