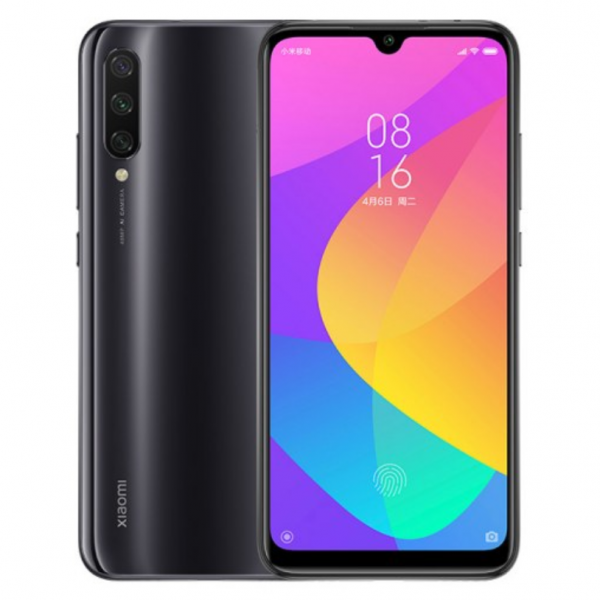 The Xiaomi Mi CC9e is the most affordable smartphone within the CC9 series which was announced in July 2019. Compared to its Xiaomi Mi CC9 sibling, the CC9e comes with a smaller form factor and a lighter specs sheet. That being said, the device is still definitely one of the most value-for-money handset within its price range.

The Xiaomi Mi CC9e features a 6.08-inch AMOLED with 1560 x 720 pixels screen resolution and a 19.5:9 tall aspect ratio which boosts an 85.8% screen-to-body ratio. Similar to the CC9, the device is also fitted with the Corning Gorilla Glass 5 as an addtional protective layer for its display.

The Xiaomi Mi CC9e is driven by an octa-core Snapdragon 665 SoC alongside 4GB/ 6GB of RAM and 64GB/ 128GB internal storage space under its memory compartment.

Camera-wise, the device comes equipped with a triple-camera setup on its rear chassis which comprises of a 48 megapixels (f/1.8 aperture) main snapper, an 8 megapixels ultrawide angle sensor and a 2 megapixels depth sensor. On its front panel, there is also a waterdrop notch which houses a 32 megapixels selfie camera.

Moving on to its software, the Xiaomi Mi CC9 runs on the MIUI 10 based on Android Pie. A massive 4,030mAh non-removable battery is available under the hood to support hours of entertainment on the go. For those who’re interested, the device will be available in 3 color options including Black, Blue and White.