Unveiled last month, the Xiaomi Mi Mix 2S finally went on its first-ever flash sale earlier this morning on Xiaomi’s online store (China), but the sale was pretty short-lived.  Just a couple of minutes after the bell went off, all 3 variants of the Mi Mix 2S had already went out of stock. 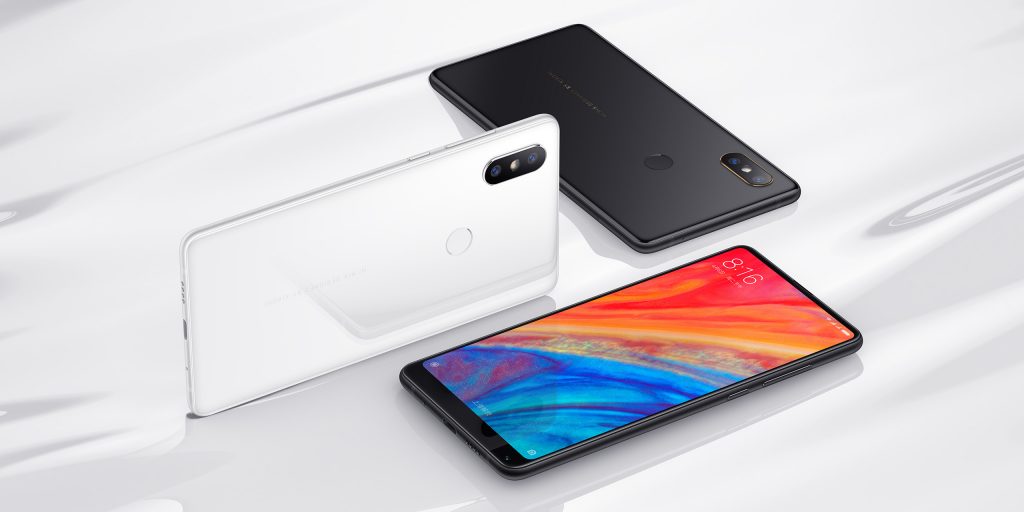 Although there were no details of the number of units put up for grabs, but it was believed to be thousands of them. According to Xiaomi, the next flash sale will be held on April 6th this week to appease the fury of those who didn’t get to purchase one today.

As a quick recap, here are the pricing details for the respective models:

Other than the differences in their memory configurations, the Xiaomi Mi Mix 2S will share similar specifications with its siblings. The device comes with a 5.9-inches display with 2160×1080 pixels resolution and has a 18:9 tall aspect ratio. It is powered by the latest Snapdragon 845 SoC which is used in most other flagship devices. As for its camera, there will be a 12MP+12MP dual-snapper on its rear chassis, as well as a 5 megapixels selfie-cam at the front. A 3,400mAh non-removable battery is available under the hood to keep the device ticking.

These could be our best look at the Meizu 15 and 15 Plus!