Earlier today, we just heard of a new rumor emerged out of Chinese Weibo which suggested that the upcoming Xiaomi Mi Note 2 will be announced on September 14th during an official Xiaomi event. 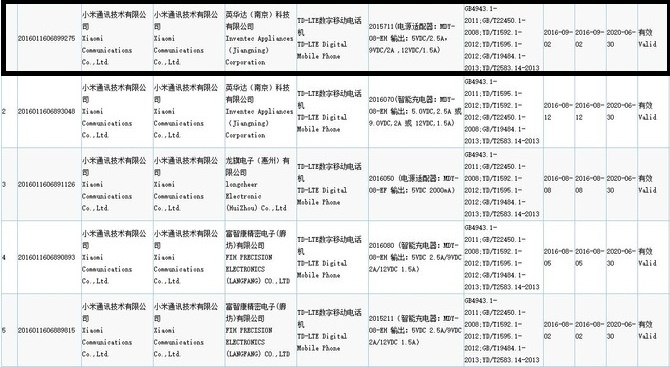 Pricing-wise, the device is expected to come with a price tag of RMB2,999 (~$450). In case you missed it, you can check out its previous leaked images here and here.

Sony Xperia XZ will be launched in China on September 26th, go on sale on the same day