If you can still remember, the Xiaomi Mi Note 2 was officially announced back in October last year. By right, we should expect the new Xiaomi Mi Note 3 to be unveiled during the same period of time this year but a new report out of China and claimed otherwise. According to the new report, the upcoming Mi Note 3 could be made official as early as late August this month or during September next month. 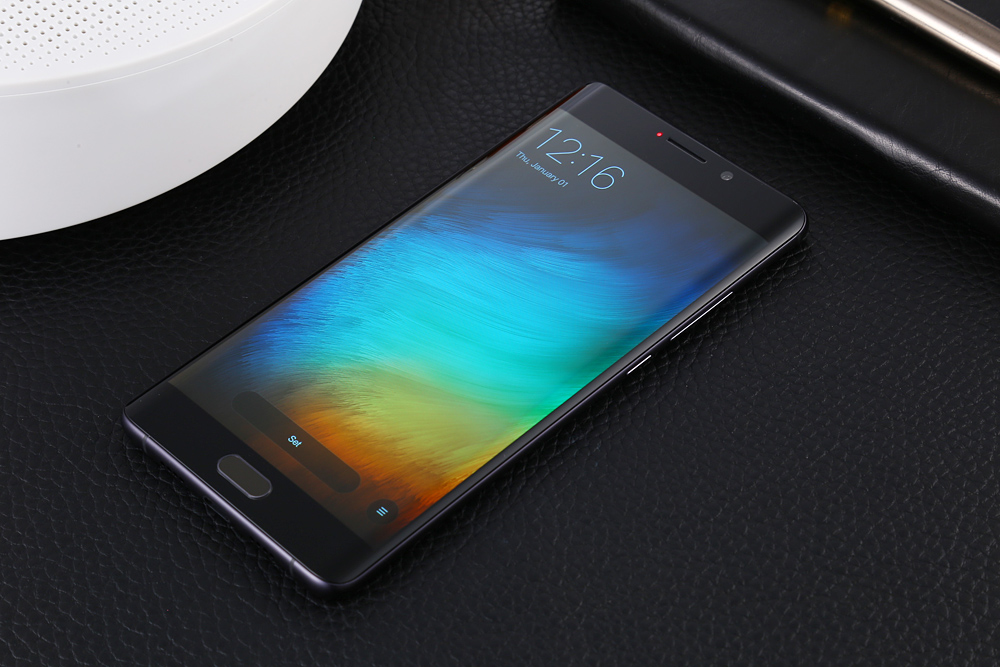 Although not officially confirmed, but the same report also suggests that upcoming Mi Note 3 may be ditching LG’s dual-curved OLED panel for Samsung’s 2K OLED panel instead. This doesn’t came as a surprise as there have already been reports claiming that LG’s production pipeline for their OLED panels had experienced some hiccups. Other than a new Samsung-made display, the high-end phablet is also touted to be powered by the latest Snapdragon 835 SoC under the hood along with 6GB worth of RAM.