If you can still remember, during in the launch event of the Xiaomi Mi6 two days ago, only 4 color options were unveiled by the Chinese company namely Black, White, Blue, as well as Silver. 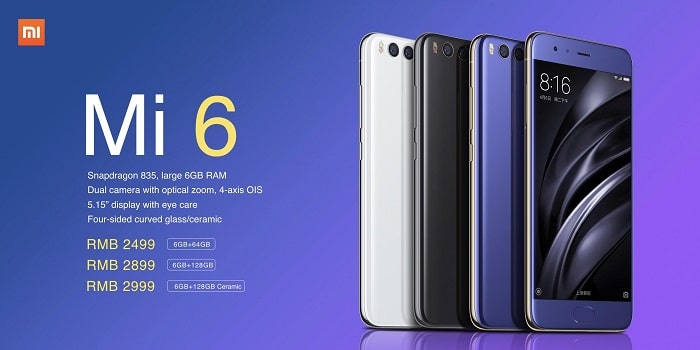 However, according to the latest TENAA listing of the device, it was stated that the Mi6 will be available in 11 color options that also include Gold, Gray, Dark Gray, Pink, Champagne Gold, Frosted Black, as well as Cherry Pink which were all not yet been made official by the Chinese company. 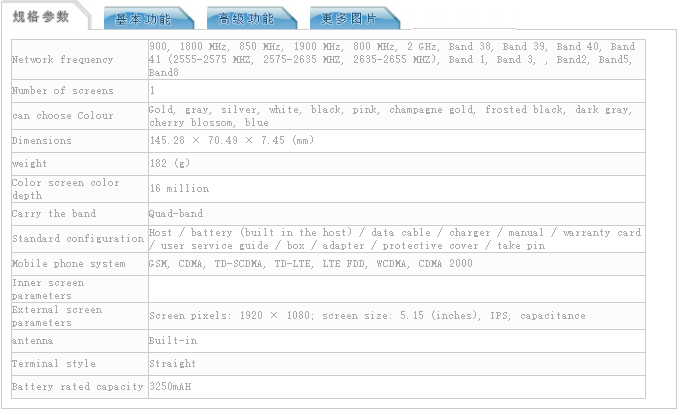 Of course, we do not expect all these colors to be available outside of China since some of the above mentioned colors will probably be exclusive only to the home market. That being said, even in the home market it will be guaranteed that you’ll be able to grab one of these exclusive variants as they are normally produced in limited quality and could possibly be sold out in their first flash sale.