Earlier today, ZTE has sent out a new press invites for their upcoming launch event which will be held on October 27th next week. According to rumors, the Axon 7 Max could possibly make its debut during this event. 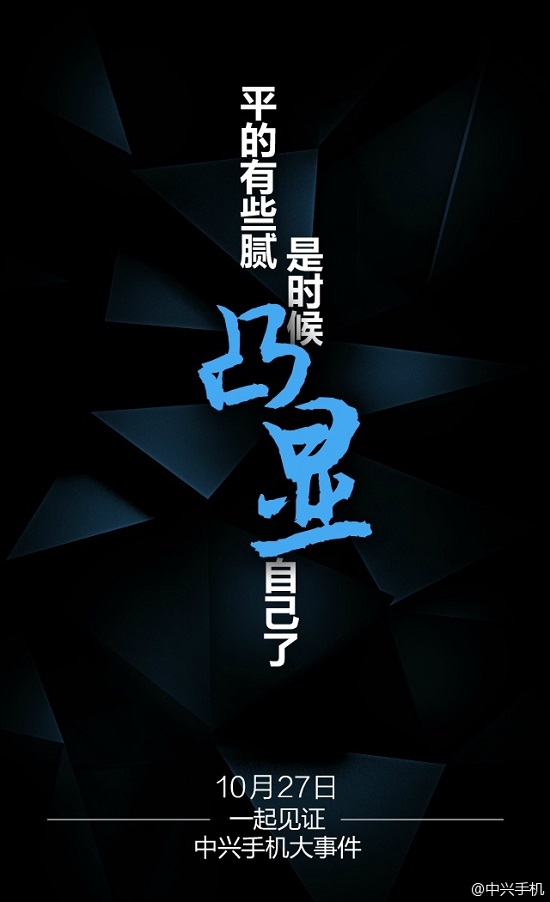 If you can still remember, last week we just reported a couple of alleged live shots of the Axon 7 Max which shows us the front and back panel of the device.

Its alleged specs also include a 6″ FHD display , Snapdragon 625 SoC, 64GB internal storage, 4GB of RAM, as well as Android 7.0 running out of the box. Surely, you can also expect a dual-camera set-up at the back which will be accompanied with a fingerprint sensor just below it.

According to rumor out of the Chinese company, the device will be set for an International launch in November next month as well – so stay with us for more updates if you’re planning to get one of it for yourself this winter!

Upcoming Moto M teaser got leaked ahead of official launch

Redmi Note 9 4G (Global) allegedly certified by EEC; May be heading to the global market soon