Huawei P20 and P20 Pro flagship smartphones are slated to get unveiled on March 27. Alongside the company is also expected to debut P20 Lite mid-range. The rumor mill has leaked plenty of images of the P20 series. Some of them were found to be real while others were fake. Today, well-known tipster Evan Blass has shared high-resolution official renders of the P20, P20 Pro and P20 Lite 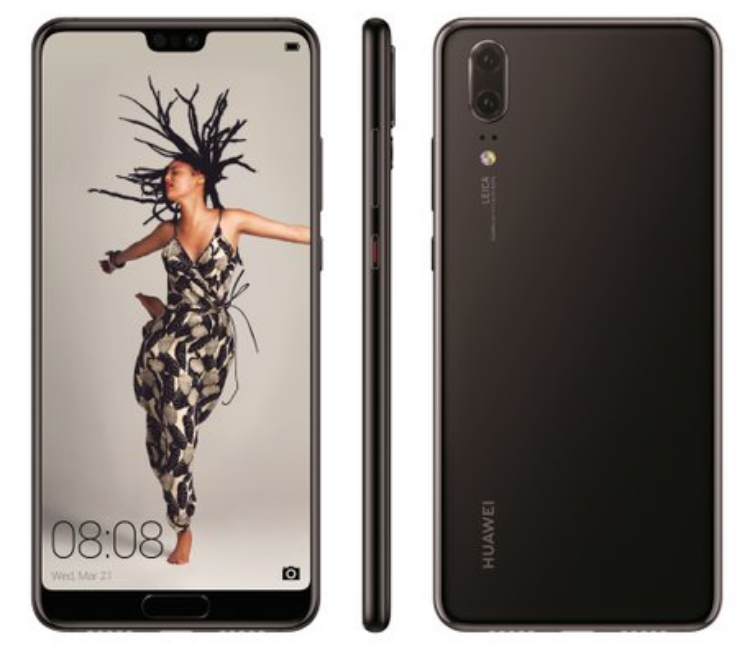 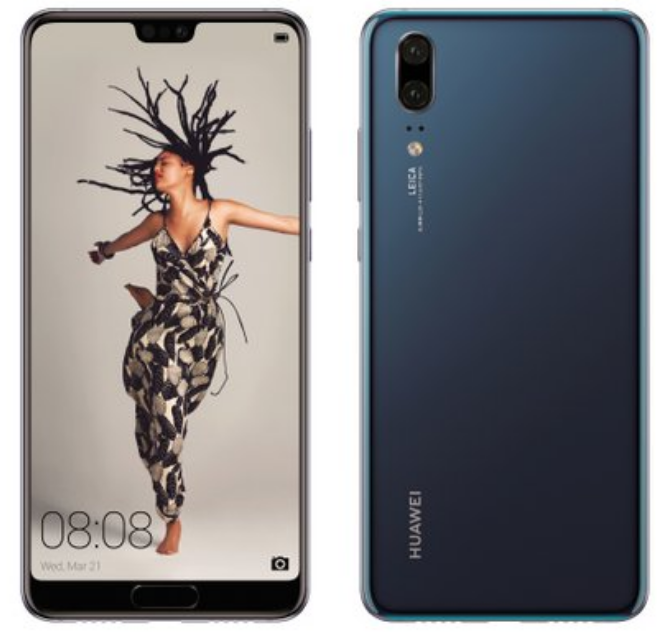 The Huawei P20 and P20 Pro will be fueled by the highly potent Kirin 970 that comes with a dedicated NPU unit for handling AI. As it can be seen in these images, the P20 (above) and P20 Pro (below) will be available in Magic Night Black and Bluish Gray color variants. It is likely that the company may make them available in other colors variants at launch. 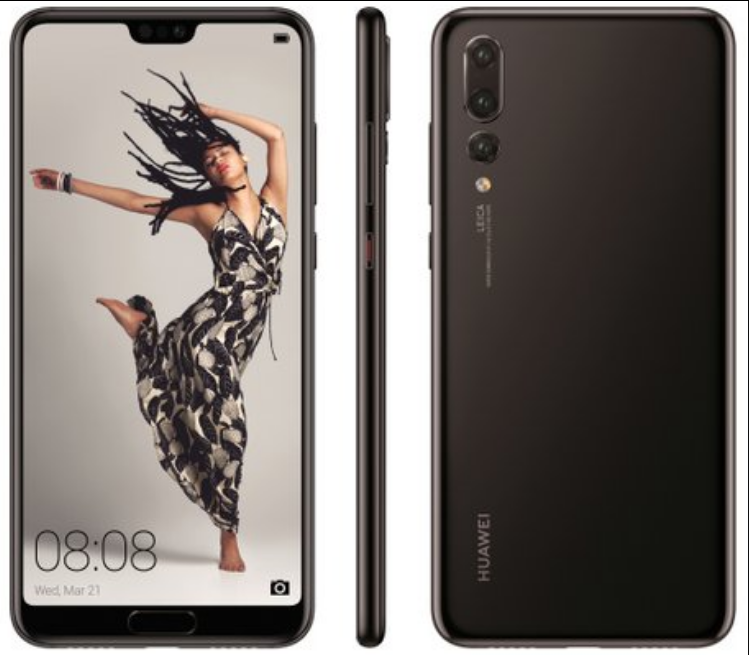 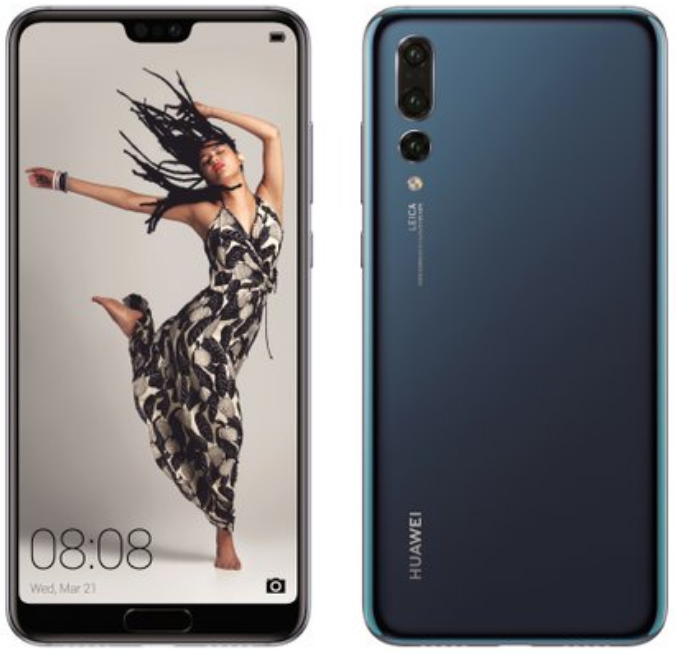 The Huawei P20 has a front-facing fingerprint scanner enabled home button. The fingerprint reader of the P20 Pro is located on its back. The P20 has a dual camera setup, whereas the P20 Pro features a triple lens system. Also, both the smartphones can be seen sporting a notch like the iPhone X. 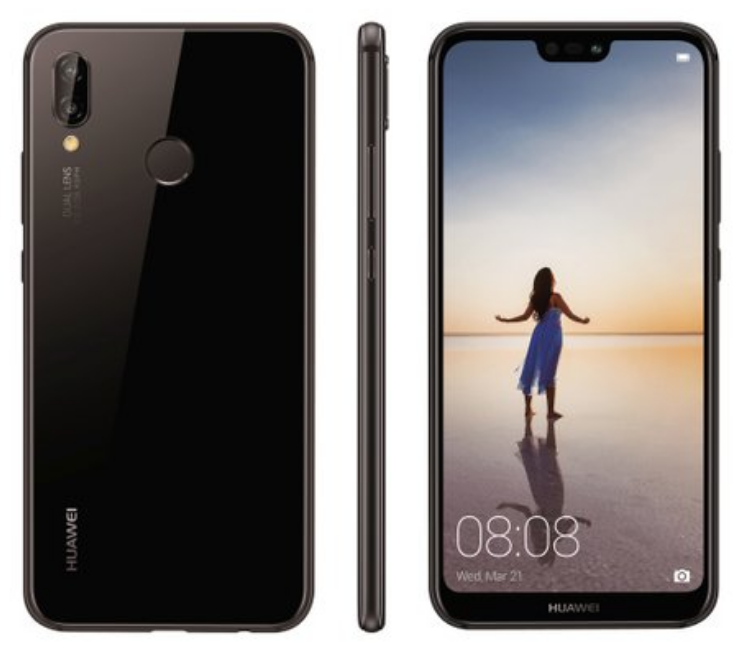 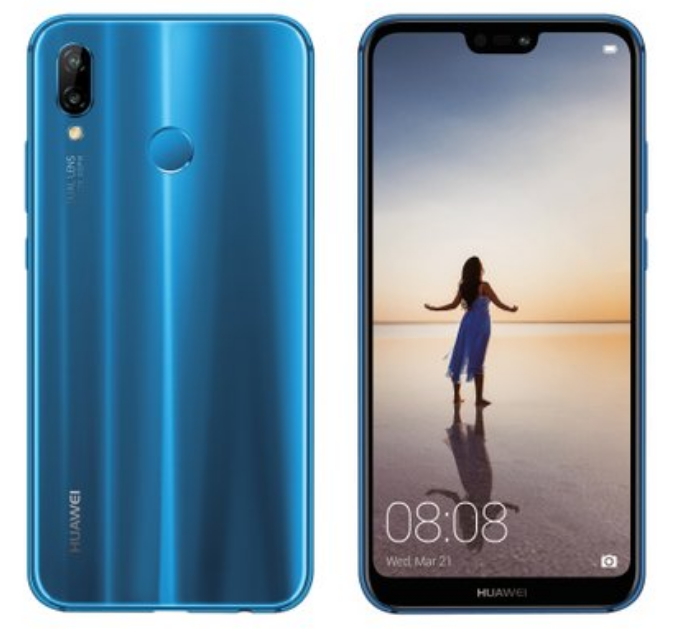 The Huawei P20 Lite mid-range phone could be powered by Kirin 659 chipset. It also features, dual rear cameras and back mounted fingerprint reader. It will be coming in colors like Magic Night Black and Klein Blue.