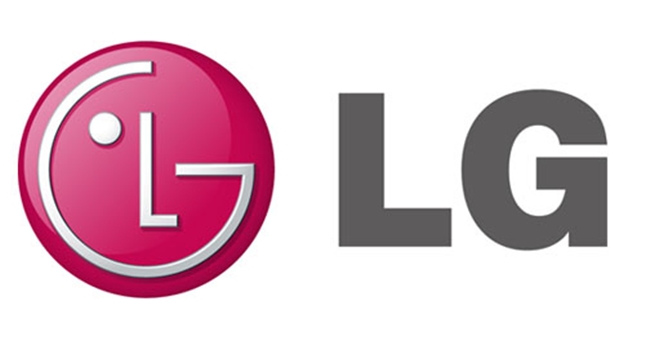 With the Samsung Galaxy S4 rumored to be unveiled at CES during January next year, we know that 2013 is going to be an exciting years for all Android fans out there. However let’s put the Galaxy S4 aside for now. Today, we receive another piece of rumor that LG will be unveiling their latest flagship, the 5.5″ LG Optimus G2 during the first half of 2013.

The Optimus G2 is rumored to be featuring a full HD display panel of 1920 by 1080 pixels resolution with a ppi of 400 ( which is still lower than that of HTC Droid DNA which has a 440 ppi ). Apart from having such an astounding display, the Optimus G2 will also be packed with a 2Ghz quad-core Snapdragon S4 processor coupled with a 2GB RAM.

Even though we do not know how true this is, but according to rumors the Optimus G2 will also be equipped with a 13 megapixels rear camera, making it a dream device for every Android fans out there. To make things better, let’s hope that the device will also be running on the latest Android 4.2 Jelly Bean!

Pricing for Sony Xperia E is now available in Europe