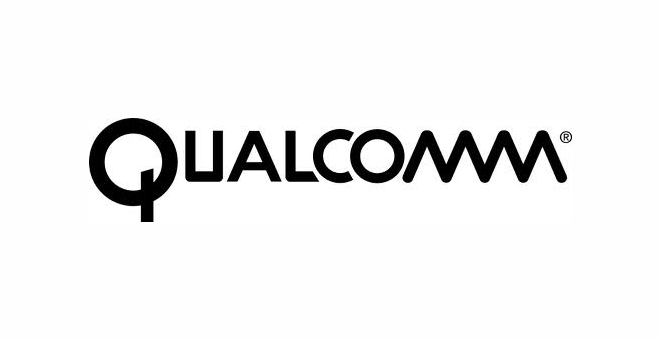 One of the world’s largest chipset manufacturer, Qualcomm, had announced during their annual investor meeting that they predicted 5 billion smartphones to be sold between 2012 to 2016. With only slightly more than 1 billion smartphones present in the world today, there is no doubt people may find this prediction rather ridiculous. Apart from that, Qualcomm also expects about 650 million tablets to be sold in the next 3 years.

THERE’S ONLY 11 MONTHS IN A YEAR ACCORDING TO ANDROID 4.2