Yesterday, Apple officially announced the special edition iPhone 7 and 7 Plus dressed in a new Reddish hue for a good social cause. According to Apple, every purchase of this special edition unit will contribute to the global fund for supporting AIDS/HIV programs around the world. 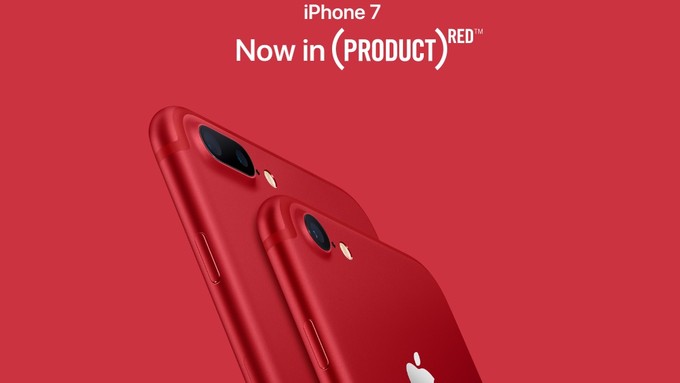 Shortly after the device was made official, reports out of China had already confirmed that there were already more than 73,000 units of these Red iPhone 7 and 7 Plus stocked up and ready to go on sale in China. To be exact, there is an estimated number of 73,410 units amounting to more than $4.58 million in value.