Xiaomi is rumored to introduce new Redmi and RedmI Note series phones soon. Speculations have it that the Redmi Note 5 may get unveiled in the next month. However, the Redmi 5 and Redmi 5 Plus smartphones are likely to get unveiled as early as Oct. 16 or Oct. 17.

The above render shows that the phone features an elongated 18:9 display. Speculations indicate that it would be coming with a 5.7-inch display that will be producing an HD+ resolution of 720 x 1440 pixels. 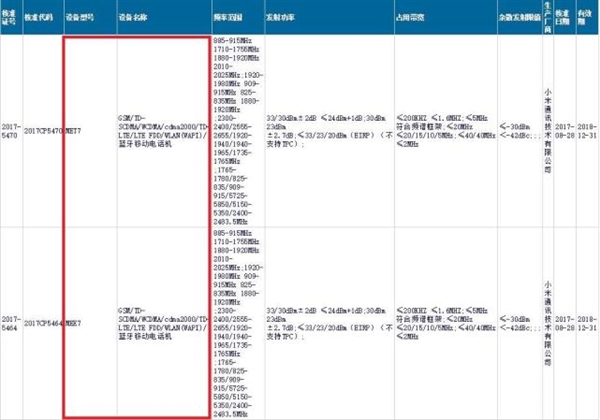 Xiaomi Redmi 5 and Redmi 5 Plus have reportedly cleared 3C certification in China. Hence, these phones are speculated to be codenamed as MET7 and MEE7. The Redmi 5 may be priced around 699 to 899 Yuan and the bigger Redmi 5 Plus may cost around 999 Yuan. The Redmi 5 and 5 Plus are expected to be available in 3 GB and 4 GB RAM models.