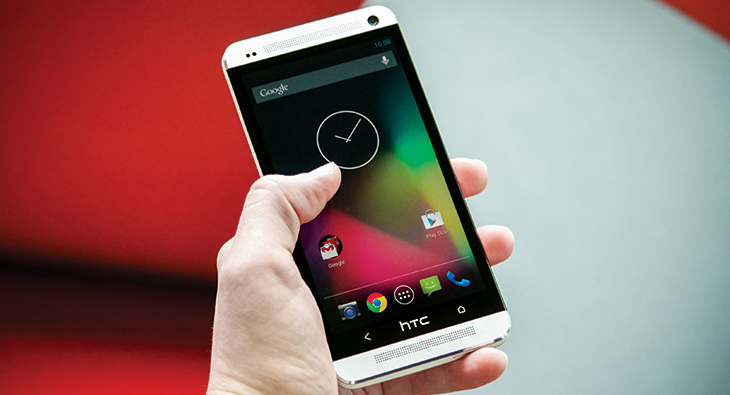 If that’s the case, then Google will probably be announcing their latest Android 4.3 software in the coming weeks – although it was widely anticipated to be unveiled during the Google I/O 2 weeks ago. Similarly, we can also expect to hear more rumors on when Google will be announcing their latest OS as well. Whatever it is, we’re pretty sure that the HTC One Google Edition will be one of the fastest to receive its software update since they’ll be receiving directly from Google.

It seems like we’ll be having an excited year ahead, with new software and handsets waiting to be unveiled!