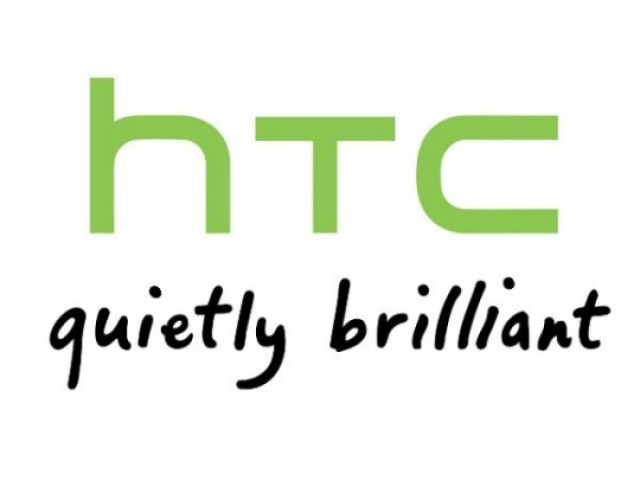 Recently, we just reported that HTC has planned to dump its plan to release the HTC One (M8) Prime. Today, it has been double confirmed that this device will not be announced by HTC anymore according to PhoneArena.

Although this is so, HTC will still be announcing another flagship somewhere around September which replaces the HTC One Max – most probably the phablet version of the HTC One (M8) we suppose. We’re not sure what this device will be called, but there are chances that it’ll be named One (M8) Max as well.

Another piece of rumor that we have will be that the upcoming Nexus 8 tablet will not be announced during the Google I/O event at the end of the month. It will however, be unveiled during another official event later in the year.

It seems like the second half of the year is getting exciting isn’t it?