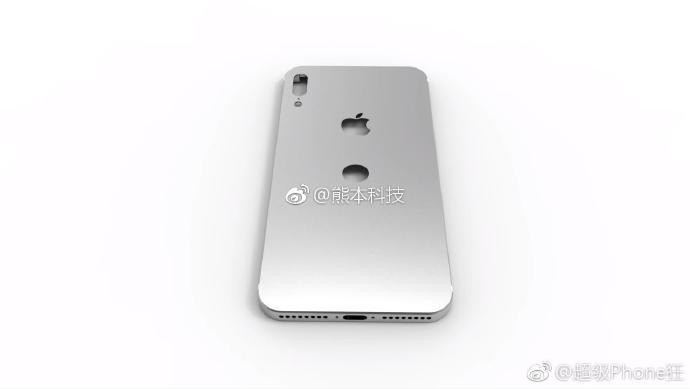 Rumors have already revealed that the Cupertino company is finding it difficult to embed the fingerprint scanner under the display of the OLED screen. However, fresh information suggests that the final design of the rear side of the iPhone 8 has not been finalized yet. This indicates that the iPhone 8 may come with a rear-mounted fingerprint reader.

The decision of removing the on-screen fingerprint scanner on the iPhone 8 has also affected the schedule of OLED supplier. Samsung Display, the only provider for OLED panels for the upcoming iPhone were scheduled to beginning the production by the first of this year. However, Samsung began the OLED production in small capacity in the previous month. This indicates that the iPhone 8’s arrival has been delayed.