A report from the previous month stated that Asus was supposed to officially announce the ZenFone 4 series of smartphones in May, but their arrival has been delayed to July. Asus has already unveiled the ZenFone 4 Max and it has couple of ZenFone 4 series phone waiting to get unleashed. However, a newer report states that the Taiwanese company will not be able to ship its smartphones until August, Digitimes reported. 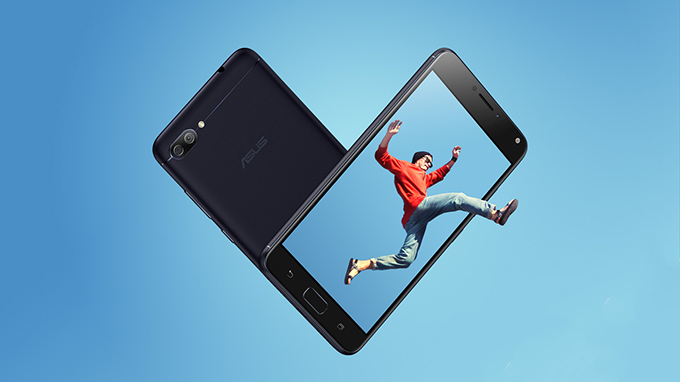 Since the arrival of ZenFone 4 series has been delayed, the company is expected to record poor sales record in Q3 2017. The publication added that the recently unveiled ZenFone 4 Max was supposed to rival with other phones like HTC U11, Xiaomi MI 6 and Mi Max 2, Oppo R11 and Vivo X9s Plus.

The IFA 2017 will begin on Sept.1 and it will be ending on Sept. 6. Various major smartphone OEMs like Huawei, Sony, and Nokia are expected to unleash new phones. The next-generation iPhones would be also debuting in September. Hence, Asus will be having a tough time ahead competing with the major smartphone brands.