The ZenFone Max Pro M1 was launched in India in May. The handset was expected to release the smartphone in Taiwan by mid-June. Fresh information reveals that the ZenFone Max Pro M1 will be coming to the home market by the end of this month. The pricing of its two variants have also surfaced.

According to a Taiwanese publication, the ZenFone Max Pro M1 will be for pre-orders starting from July 24 and its official sales will start on July 27. The base model of the smartphone featuring 3 GB of RAM and 32 GB of storage could be priced at NT$6,990 ($228) The higher model of the smartphone will be equipped with 6 GB of RAM and 64 GB of inbuilt storage could carry a pricing of NT$8,990 ($293). There is no confirmation on whether both the variants will be hitting the Taiwanese market simultaneously. 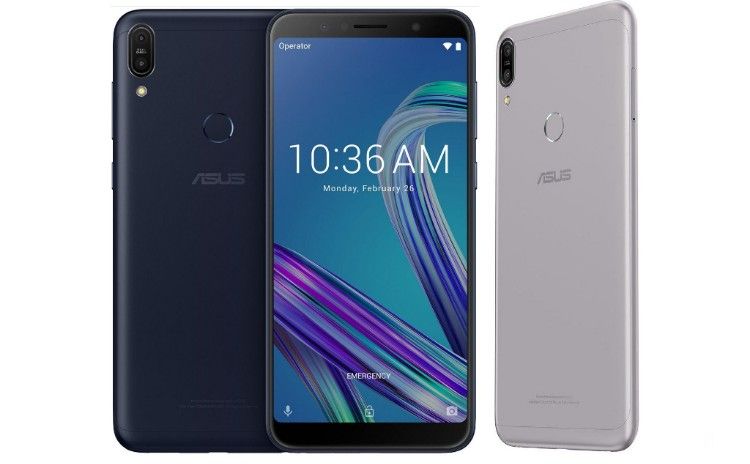 The ZenFone Max Pro M1 is fitted with an 18:9 display that measure 6 inches. The Snapdragon 636 is present under the hood of the phone. It features dual rear cameras and LED enabled front-facing camera. The handset receives power from a behemoth battery of 5,000mAh capacity. In India, the smartphone is also available in another variant that is packed with 4 GB of RAM and 64 GB of native storage. There is no confirmation whether this variant will be made coming to Taiwan.

Vivo Flagship with 10 GB RAM Could be In Works!