In India, ASUS will be launching the ZenFone Max Pro M1 smartphone on April 23. Flipkart, a leading ecommerce site in India has confirmed that it will be exclusively selling the smartphone in the country. Moreover, both the companies have entered a partnership to sell forthcoming phones. With few days remaining for its launch, the entire specs of the ZenFone Max Pro M1 have appeared online. 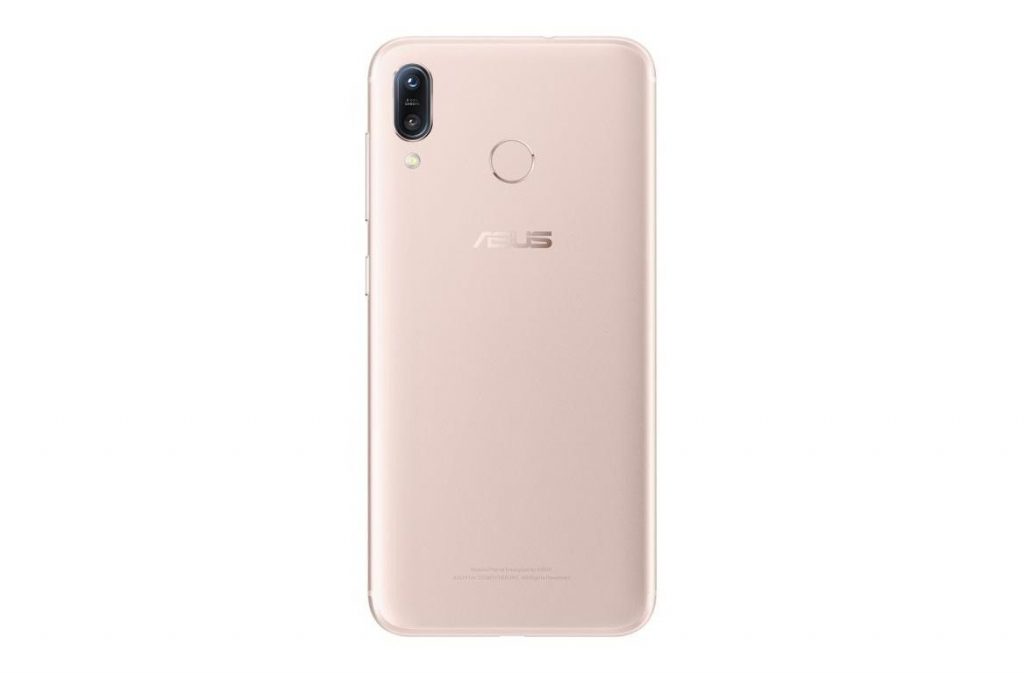 Leaked information has revealed that the phone will be featuring an 18:9 aspect ratio screen of 6 inches. It will be powered by Snapdragon 636 chipset. The 6 GB RAM model may feature 64 GB of storage. It is likely that the handset could be available in 4 GB RAM and 32 GB storage option. It will be featuring a vertically arranged 16-megapixel dual camera setup and a front-facing 16-megapixel camera enabled with selfie flash.

It will be fueled 5,000mAh battery that is likely to arrive with fast charging capabilities. For enhanced audio output, the ZenFone Max Pro M1 is expected to feature a 5-magnet speaker and NXP smart amp. It will be preinstalled with pure edition of Android Oreo. Hence, there is a possibility that it could be introduced as an Android One phone. The handset will be equipped with a rear-mounted fingerprint scanner.

The handset is also expected to launch in Indonesia on April 23. In India, it will be exclusively available for buying through Flipkart.

Meizu 15 Plus Appears with Exynos 8895 on AnTuTu

Moto Z3 Play Could Arrive with a Side-Mounted Fingerprint Reader