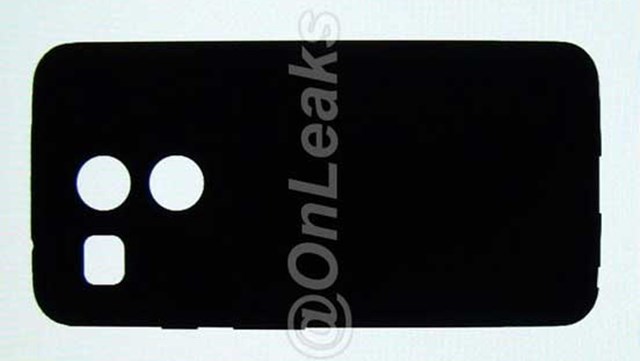 It has been quite some time since we heard any news or rumors about the next Nexus handset but today thanks to onleaks, we’re finally able to hear more about this much anticipated device.

No doubt, this device will also be running on the upcoming Android M OS as well.

High-end Sony Xperia Z5+ to be unveiled in March?