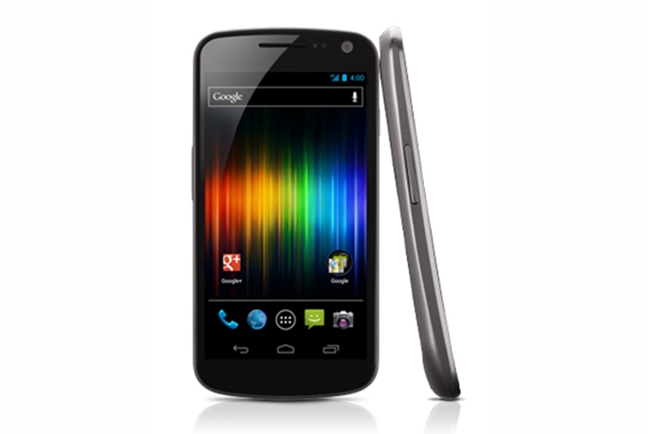 If you’re holding on to a Galaxy Nexus from Bell, then you should expect your device to receive an OTA update notification asking you to download the latest Android 4.2 software update for the Galaxy Nexus, on March 8. However, Mobile Syrup has apparently confirmed that this update will only bring the device up to Android 4.2.0, and not Android 4.2.2 – which Google has recently released. This update will bring a new lock screen, improved home screen interface and status bar, as well as many other new features onto the Galaxy Nexus.

If you never receive the update notification from Bell on the day itself, you can also manually check for the update by going to Settings > About phone > System software updates.

Are you excited for the update? Share with us more about the update after you’ve successfully installed it onto your device!

Tutorial : How to root the HTC J Butterfly HTL21