During the IFA 2017, TCL had confirmed that it would be launching an all-touch phone in October. Today, during the GITEX Technology Week event in Dubai, UAE, the Chinese firm has unveiled the BlackBerry Motion phone with touchscreen display.

The BlackBerry Motion is fitted with a 5.5-inch scratch-resistant display that produces full HD resolution of 1,920 x 1,080 pixels. The Snapdragon 625 chipset and 4 GB of RAM are present under the hood of the BlackBerry Motion. It has a native storage of 32 GB and it also features a microSD card slot. A massive 4,000mAh battery that is coupled with Quick Charge 3.0 powers the phone. 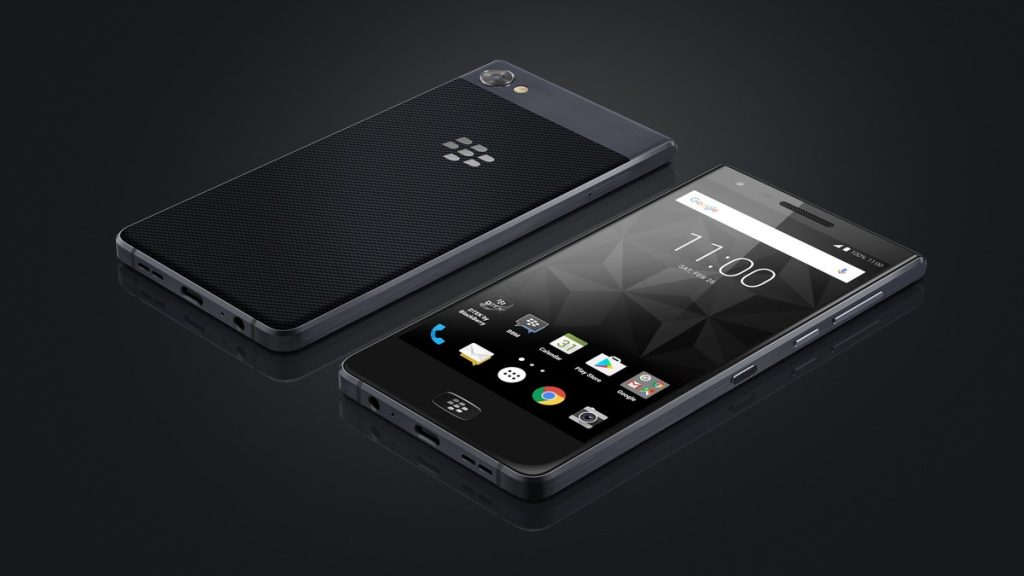 It is preinstalled with Android 7.0 Nougat and comes with a new security feature called Locker for securely saving capture photos and files on internal storage by protecting with PIN code or fingerprint scanner.

BlackBerry Motion has a f/2.0 aperture 12-megapixel rear camera and an 8-megapixel selfie camera. It is the first BlackBerry phone to come with a IP67 rated body. 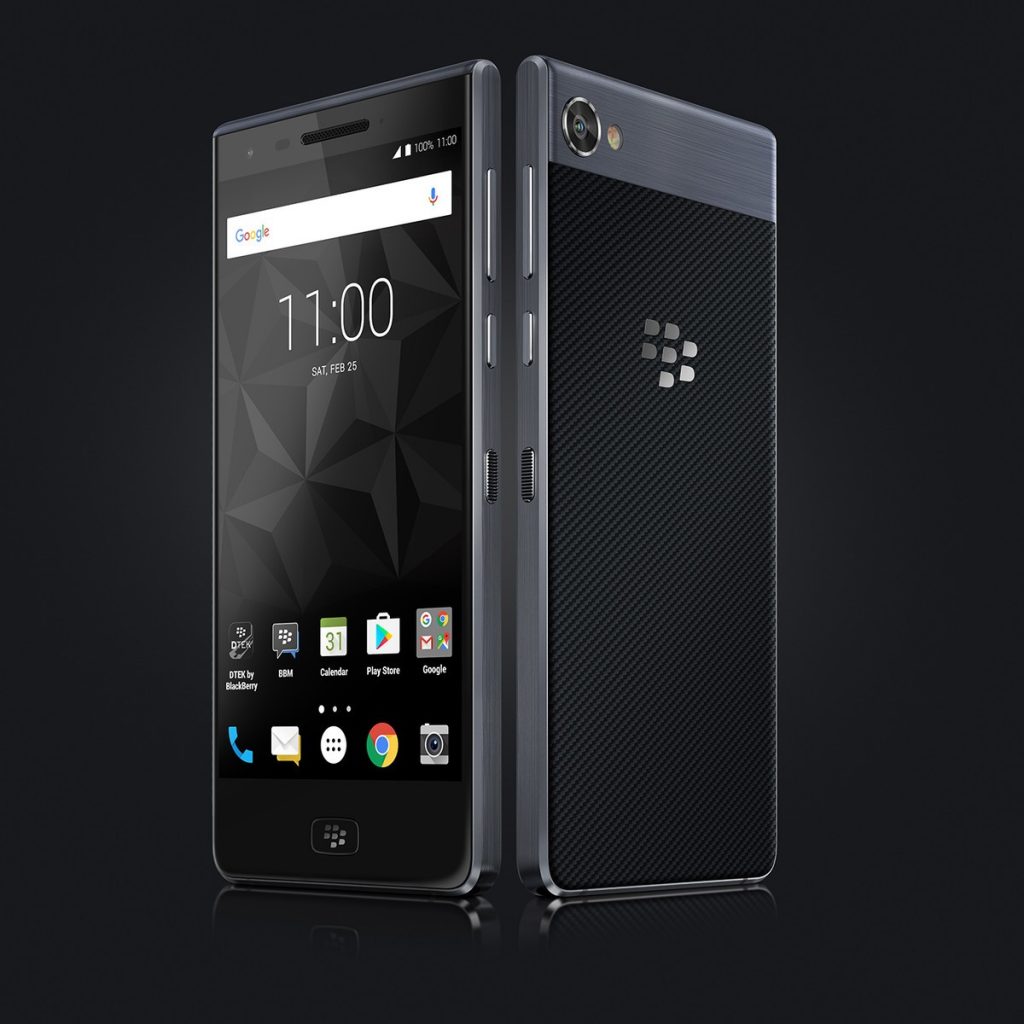 BlackBerry Motion pre-orders have started in UAE and Saudi Arabia with respective pricing of Dh 1,699 (~$462) and 1,699 Riyal (~$453). There is no confirmation on when it will be coming to other markets. However, the company has confirmed that it will be releasing in select markets.