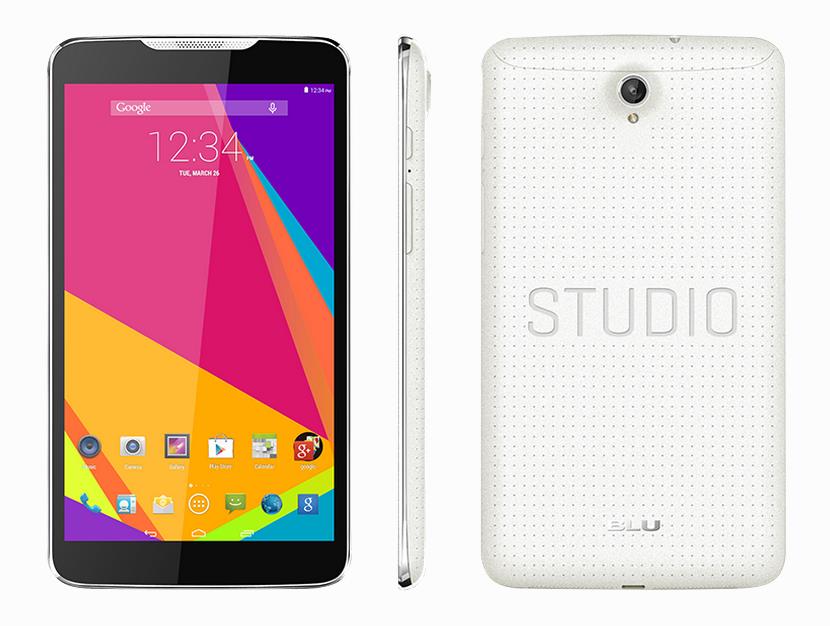 Earlier today, Miami-based manufacture Blu has finally took the wrap off their latest Android phablet dubbed as the Blu Studio 7.0. This device is part of the company’s mid-range lineup aimed at the lower-end market in the United States.

The Blu Studio 7.0 rocks a 7″ display with a decent 1024 x 600 pixels resolution powered by a mediocre 1.3GHz dual-core chipset along with 1GB of RAM. Other key specifications include a 8GB internal storage, microSD slot, 5MP rear camera, 2MP front camera, 3,000mAh battery, 3G connectivity, as well as Android 4.4.2 KitKat running in the background.

Currently, the device is up for grabs via Amazon for just $149.99. If you’re interested, there are also 4 color options for you to choose from namely white, gray, blue, and gold.

How to root iNew V8 Plus using the Framaroot app