Last week, the Vernee MIX  made the headline after it was announced as the company’s first all screen model which encompasses a tri-bezel design that is gaining popularity among smartphone manufacturers in recent days. Right now, the Vernee MIX is finally available for purchase via GearBest for a promotional price of just $169.99 from now till October 15th later this week. After which, the device will be sold at a standard price of $219.99. 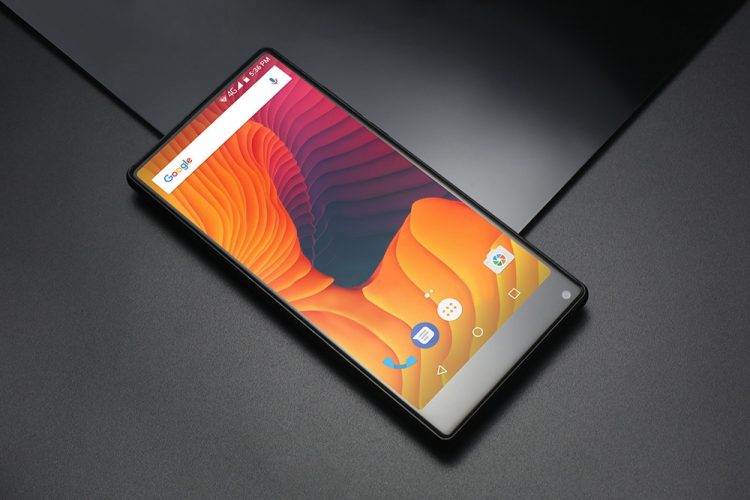 Aside from sharing a similar name, the Vernee MIX shares an extremely close resemblance to the recently announced Xiaomi Mi Mix 2 as well. Not only does it comes with a sleek and premium looking design, the device also packs a load of incredible specs too. On its front panel, the Vernee MIX has a 6″ display which has an overwhelming screen resolution of 2160×1080 pixels with 18:9 aspect ratio. The device is powered by the latest Helio X20 SoC along with 4GB of RAM and 64GB internal storage space under its memory compartment. 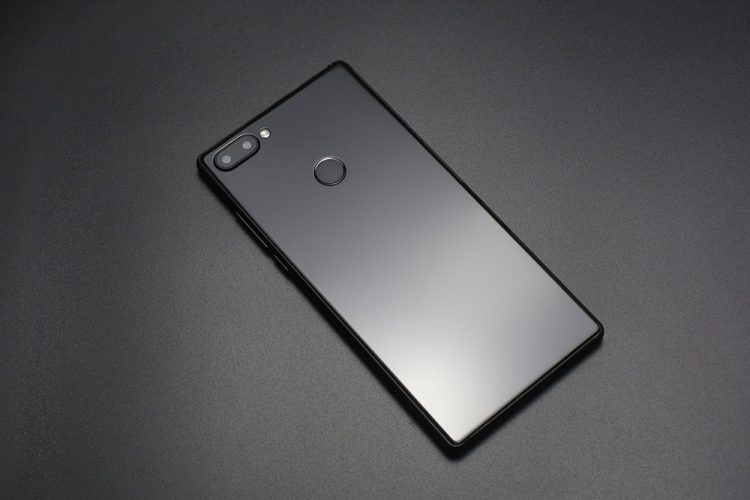 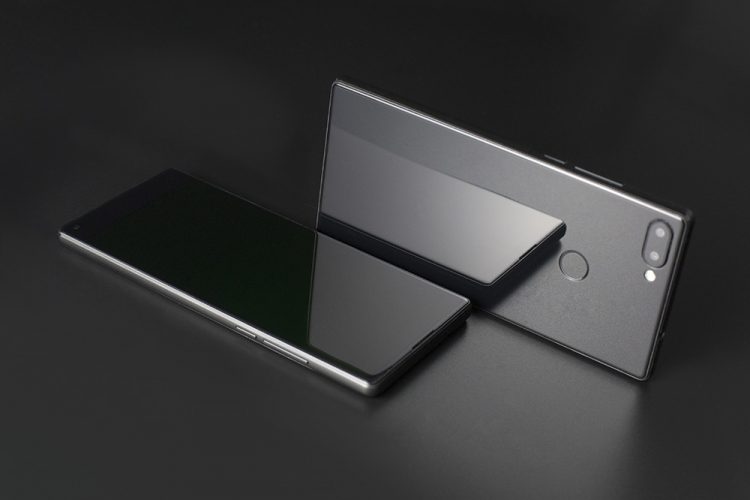 Camera-wise, there is a 13MP+5MP dual-camera setup at the back which is accompanies by a 8MP snapper at the front for selfie purposes. To improve the security of the device, you can also find a rear mounted fingerprint sensor as well. All these are possible thanks to its mammoth battery capacity of 4,200mAh which is capable of keeping its lights on for an extended period of time.  As for the software, the Vernee MIX runs on the Android 7.0 out of the box.

Needless to say, this smartphone is definitely a perfect substitute for the Xiaomi MIX 2 that is offered at just a fraction of its price. If you’re interested, do make sure you buy the Vernee MIX from GearBest by the end of this week to enjoy the promotion!

Aside from that, its also good to know that GearBest is currently running a Halloween promotions on various items ranging from smartphones, accessories, office supplies and many more! If you’re interested, you can hit the link here to learn more about the promotion! As for items not under any promotion, you can use the coupon code GBHalloween2017 to enjoy a 9% store wide discount too!